The Force now has over 2000 body worn video cameras, which are available on a pooled basis.

There is sufficient for all on duty officers including Response, Neighbourhoods, PCSOs, Specials, CID, Firearms Officers and other Operations staff such as Dog Handlers, Mounted and Safer Roads.

The phased roll out began with a pilot of the devices in the Bradford District in May 2016.

West Yorkshire Police and Crime Commissioner, Mark Burns-Williamson invested over £2 million pounds from a 'Transformation Fund' to support the project.

“These devices undoubtedly play a crucial role in the future of policing and members of the public now see them routinely worn as part of our daily business.

“The Force initially took part in a Cambridge University study into their use, which involved various models of camera. The outcome of this research has indicated that they hold some significant and tangible benefits.

“Their introduction has marked a sea change in the way we are able to go about our work, ensuring the most vulnerable remain safe and feel safe.

“They are helping to improve the efficiency and effectiveness of the criminal justice system, through the integrity and the corroboration of evidence, acting as an 'independent witness’.

“Likewise, we have seen instances where their use has led to early guilty pleas. This means a reduction in the need for victims, witnesses and the police in West Yorkshire to attend Court.

“When officers have worn the cameras, there is also evidence that people’s behaviour has changed when they know they are being filmed and that incidents are resolved more effectively.

“They form part of our wider approach to innovation such as our hand held mobile devices, which enable officers to conduct work online and spend more time in communities.” 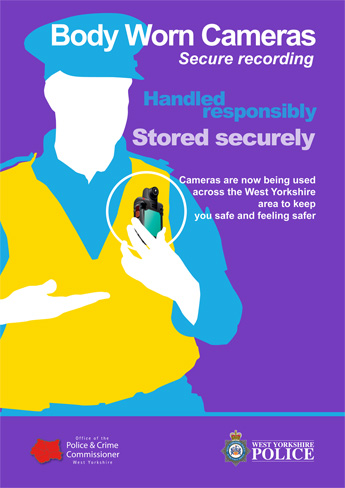 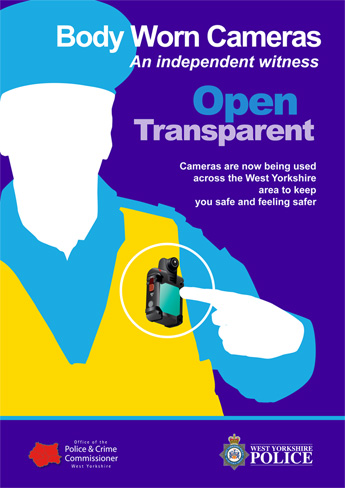 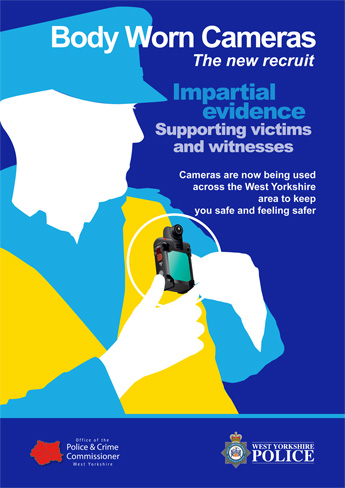 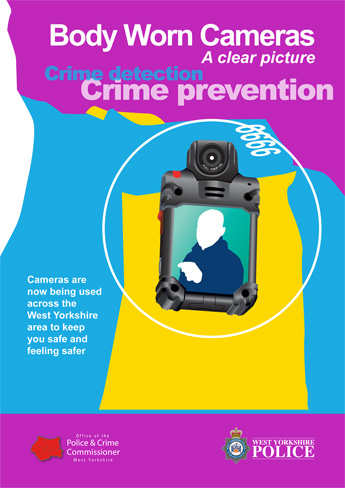 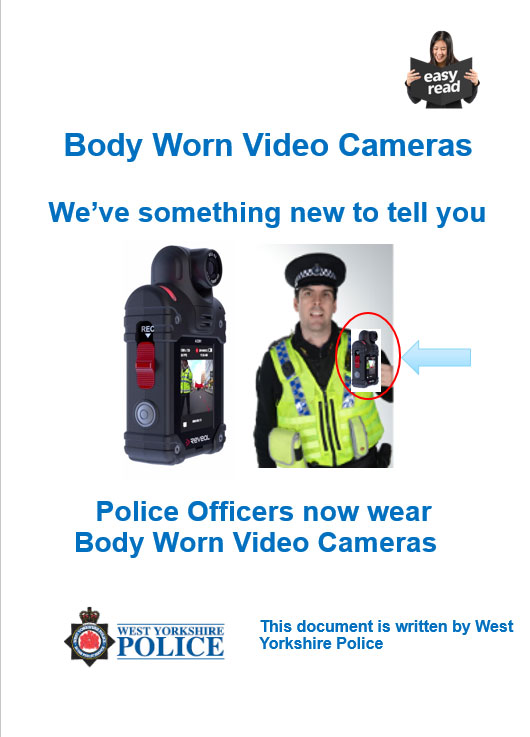 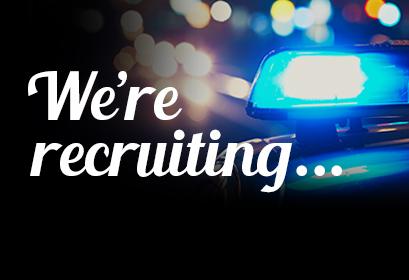