West Yorkshire Police is leading the way in one of the biggest technological advancements in modern policing.

In October 2014, the Force began the roll out of 4,500 mobile hand-held devices to front line officers and staff, replacing old pocket note books. They contain online ‘apps’ which allow the user to record a crime without having to return to a station.

“This initiative exploits technology to maximise the capability and effectiveness of policing at the front-line.

“As a result of this project, we are seeing an increase in the amount of time that officers are able to spend out on the streets, dealing with crime and public safety.

“The device includes an e-notebook which enables them to record information and make intelligence submissions via secure mobile police apps.

“Officers can enter electronic witness statements and complete missing person forms without having to put pen to paper back at base.

“Similarly, the device allows users to view and update incidents whilst on the beat, increasing their visibility, responsiveness and presence on the streets.”

“We continue to look for ways to revolutionise the way we do business, creating efficiency savings that will ultimately benefit the communities we serve long into the future.”

View the different ways in which Neighbourhood Patrol Officers are using their hand held mobile device to their advantage : - 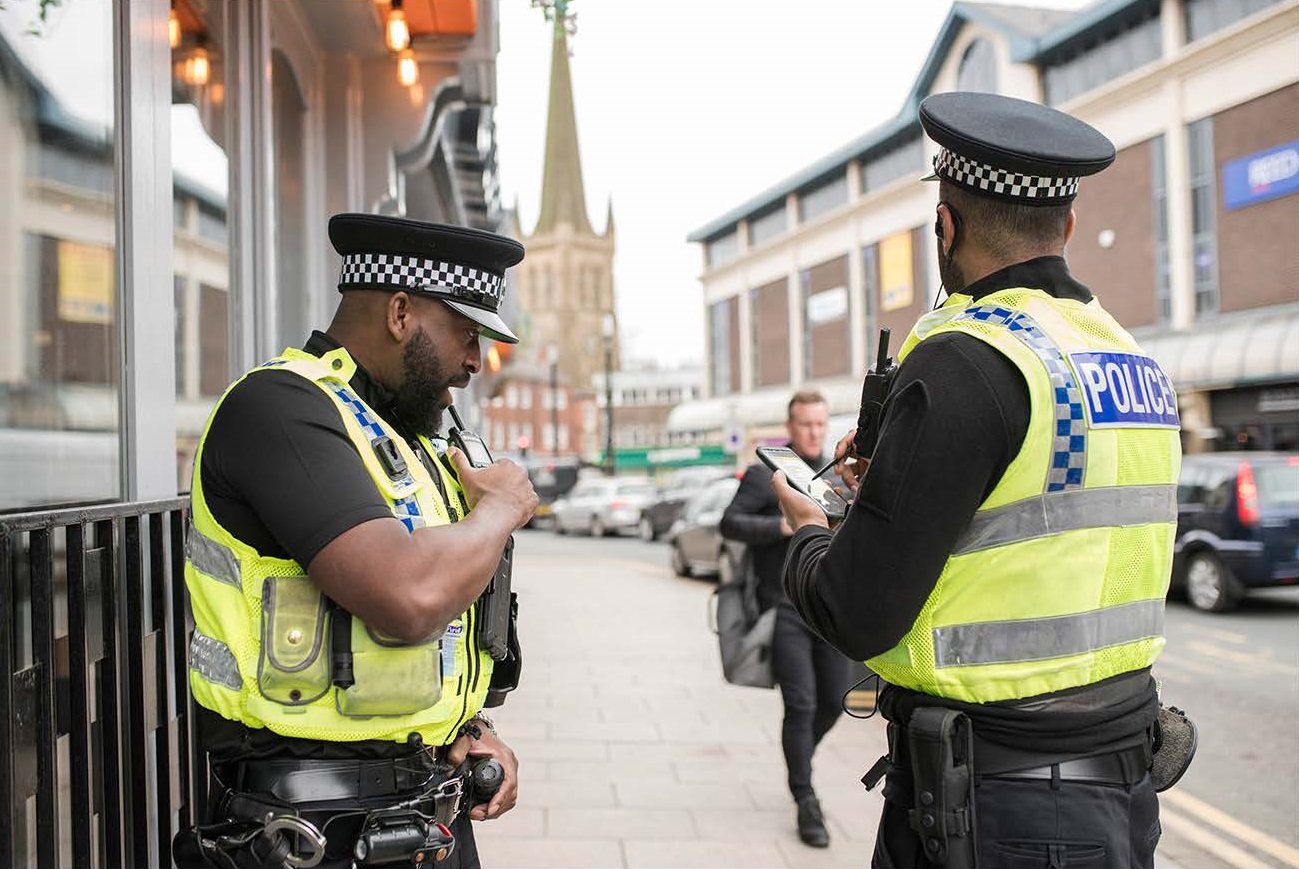 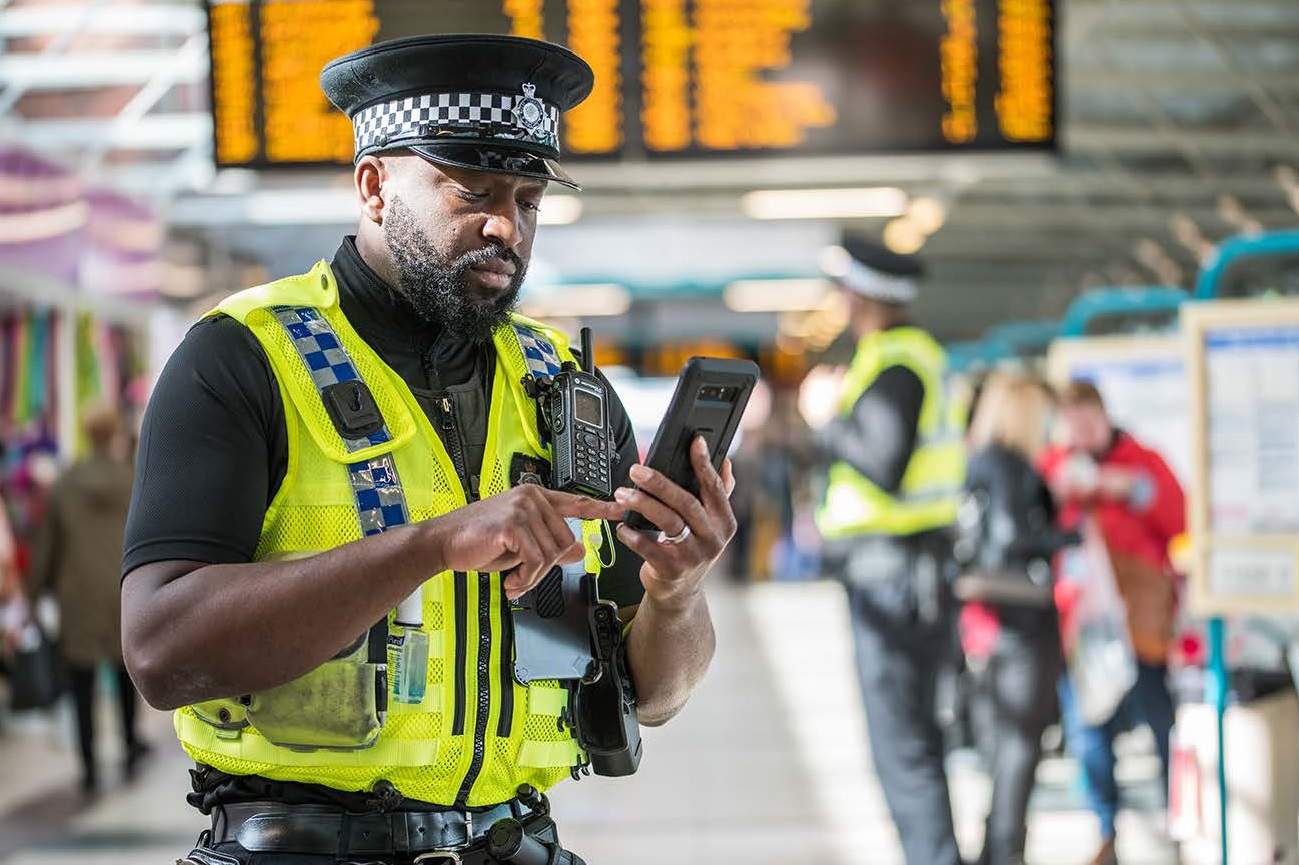 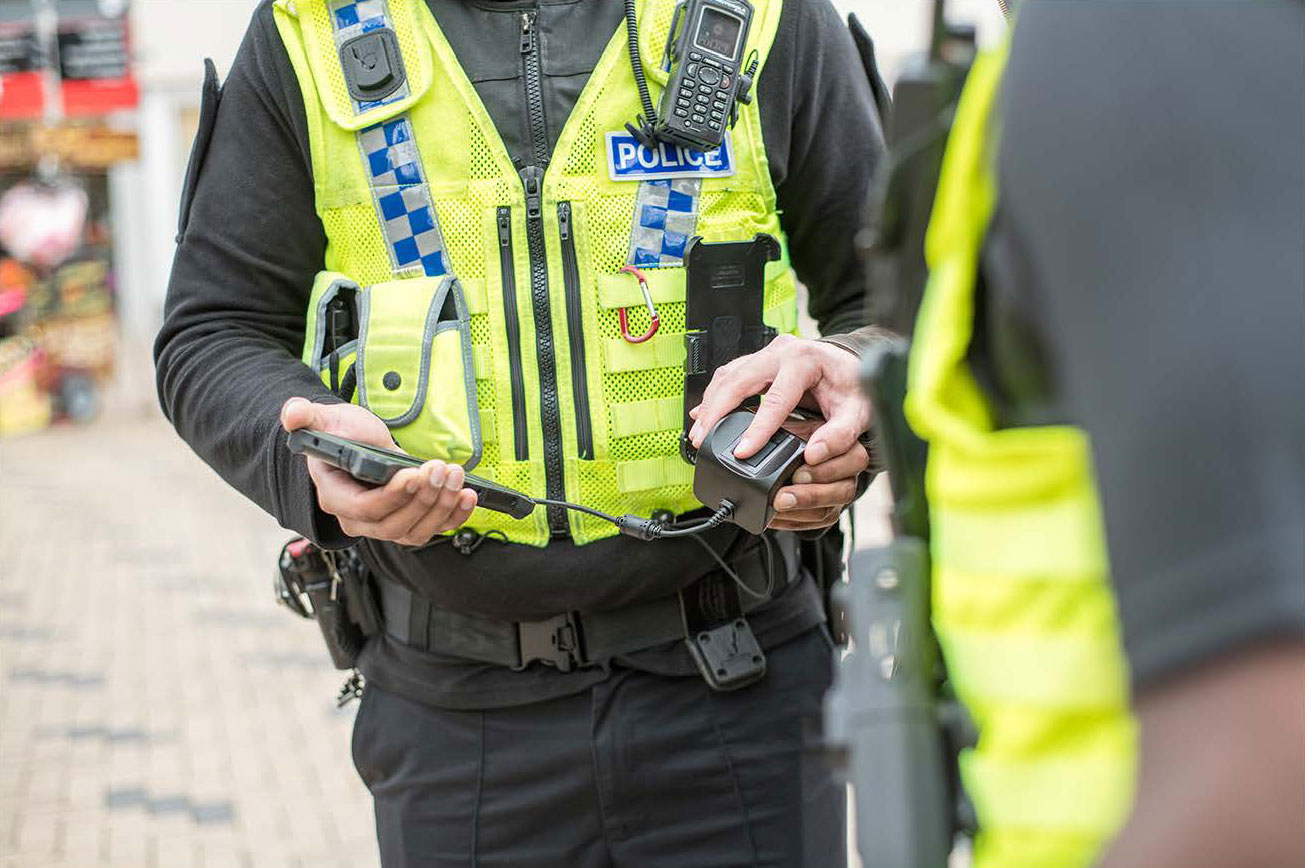