The role of Independent Office for Police Conduct (IOPC) is to oversee the police complaints system in England and Wales.

The IOPC investigate the most serious matters, including deaths following police contact, and set the standards by which the police should handle complaints.

The IOPC are independent, and make decisions entirely independently of the police and government.

Information if you want to make a complaint can be obtained from the IOPC Website : www.policeconduct.gov.uk 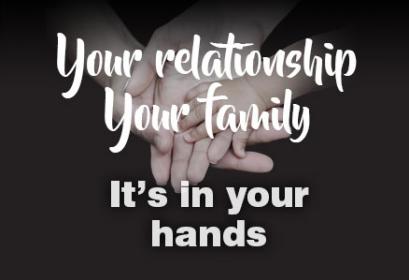