Whether a person is the owner of a vehicle is a question for a court to decide. Facts to consider are:

A registration document (V5) is not proof of ownership. The DVLA make a point of saying that the person named on the V5 is not necessarily the owner. They are considered responsible for the vehicle by the police and DVLA, but the owner is the person who paid for the car, or to whom it was given as a gift.

It's an offence for a person to dishonestly take property belonging to someone else with the intention of permanently depriving them of it.

It's not considered dishonest if a person has a genuine belief that:

The vast majority of cases are not theft. They are civil disputes and for this reason we would initially recommend speaking to a solicitor or Citizens Advice. If they recommend reporting the matter to us, please call our non-emergency number 101.

Getting a car returned to you

If you're the legal owner of the vehicle and your ex-partner or spouse has it, you can either:

If you're collecting your belongings from an ex-partner's property, but are worried about your safety, you need to be cautious.

We advise you and your ex agree to meet in a neutral location to collect your belongings – or you can arrange for a friend to collect them for you.

Please note, if your ex doesn't agree to what you've suggested, we'd advise you not to meet them. In this case, we recommend contacting a solicitor or Citizens Advice to talk about your options.

If you suspect you or your children are in immediate danger, call 999 now.

As long as there's no immediate danger, this is a matter of family law and we don't have the authority to intervene.

We recommend seeking the advice of your solicitor. It's likely that your case will go back before the court, which will decide what course of action to take.

You may find these resources useful: 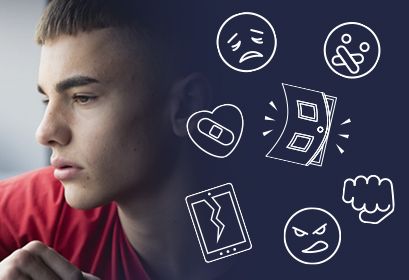