Do you know your fraud fact from fraud fiction? Action Fraud and the City of London Police launched its Urban Fraud Myths campaign to let you know the truth about fraud and cyber crime

Urban fraud myths are everywhere, which if believed often leave people in danger of becoming a victim of fraud and cyber crime.

Action Fraud and the City of London Police identified common fraud myths and let people know the reality of these myths and possible ways to avoid falling into the fraudsters trap.

The campaign's aim is to bring people’s attention to these kinds of myths and provide them with the alternate reality. People should feel empowered to protect themselves from becoming a victim of fraud and cyber crime and this campaign should help people to feel confident to do this.

There are plenty of other myths out there and Action Fraud wants to help people to discover the reality about fraud and cyber crime before it is too late.

Police National Coordinator for Economic Crime, Commander Chris Greany said: “There are a number of misconceptions around fraud and cyber crime which often leave people vulnerable. This campaign will help to shatter these misconceptions and provide the public with a clearer picture, helping them to challenge possible urban myths and stop fraudsters in their tracks. The more information people have about the reality of fraud and cyber crime the easier it will be to stop it from taking place”.

Elimination of Violence Against Women and Girls 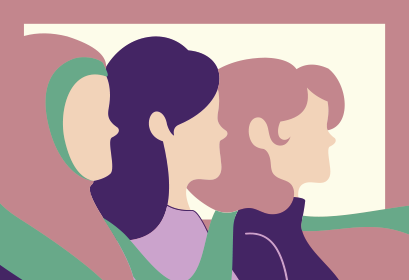