No one has the right to discriminate or target others due to their beliefs, ethnicity, race or religion.

Extremism is an ideology (particularly in politics or religion) far outside the mainstream attitudes of a society or to violate common moral standards and can take many forms, including political, religious and economic.

West Yorkshire Police has a dedicated counter terrorism unit (CTU) based in Leeds but operating as part of a national Counter Terrorism Police network. Tackling Extremism through building strong relationships with all members of the community and enhancing links with key organisations including the region’s educational establishments. It is often referred to as ‘Prevent’ – which is part of the government’s national counter terrorism strategy.

Our ‘Prevent’ work provides support not only reassurance to vulnerable groups aims to tackle the underlying causes of terrorism and diminish support for terrorists.

Prevent Community Engagement officers are always available to talk to about your community and work they could help out with, setting up projects and are available to give talks to groups you are members of or working with around Extremism and the government response. They like a good debate.

GOV.UK website - for further information on protecting the UK against terrorism. 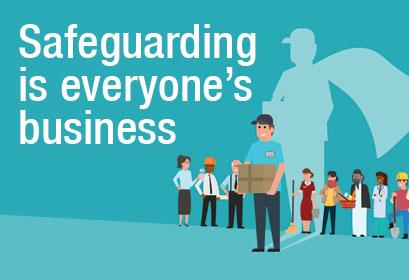