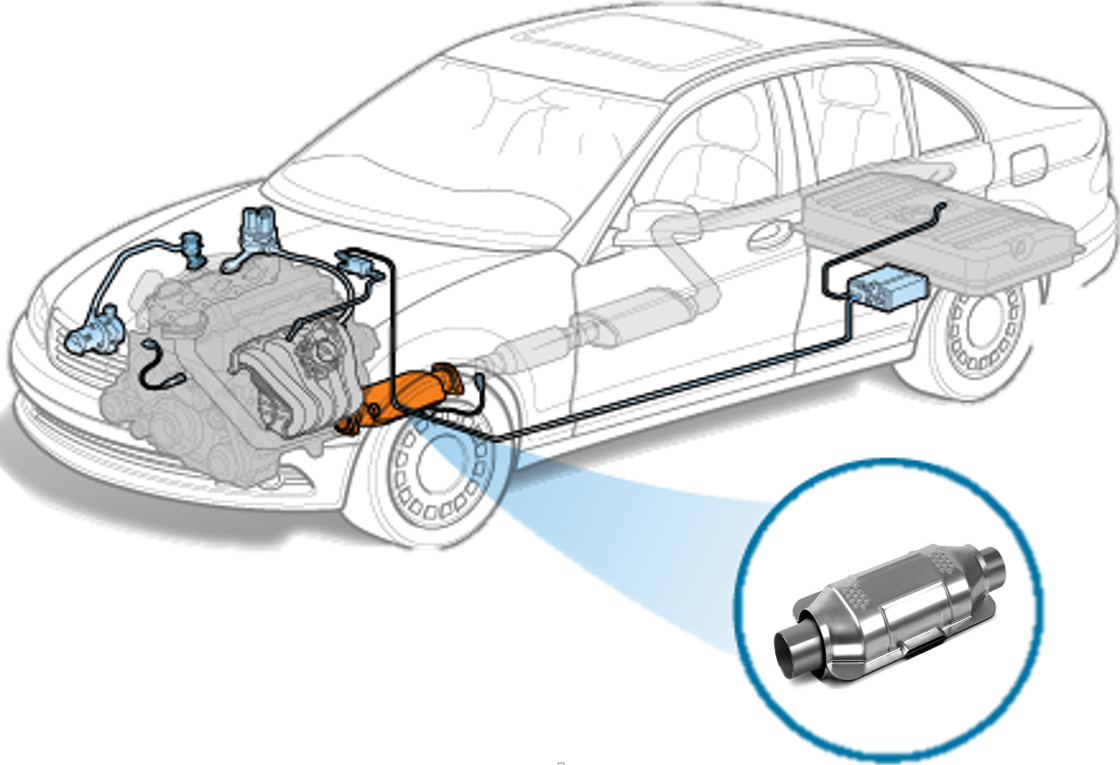 Did you know a thief can take the catalytic converter from your car in a matter of minutes and leave you to foot the bill?

Cars which are often targeted are those with higher chassis, such as a 4x4 or an SUV, however, other cars can still be targeted.

To reduce the risk of having your catalytic converter stolen, you should:

Lit up or in darkness? Crime prevention tips for your home. 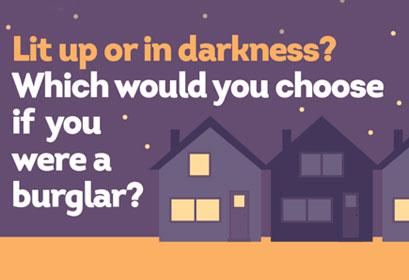