On 16th June 2014, legislation was introduced, which means that forced marriage is a crime.

Under the legislation, anyone found guilty of forced marriage can face up to seven years imprisonment.

Forced marriage is a crime where one or both spouses do not, or cannot, consent to the marriage and duress is involved.  This can include physical, psychological, financial, sexual and emotional pressure. In some cases victims suffer violence and abuse.

Forced marriage is not the same as an ‘arranged marriage’ which is a cultural practice, which is not unlawful, and involves the consent of both spouses.

Some of the signs which might indicate that someone is facing or is already a victim of forced marriage include:

The Home Office has launched a campaign to educate people about what constitutes a forced marriage and to further highlight that it is illegal. 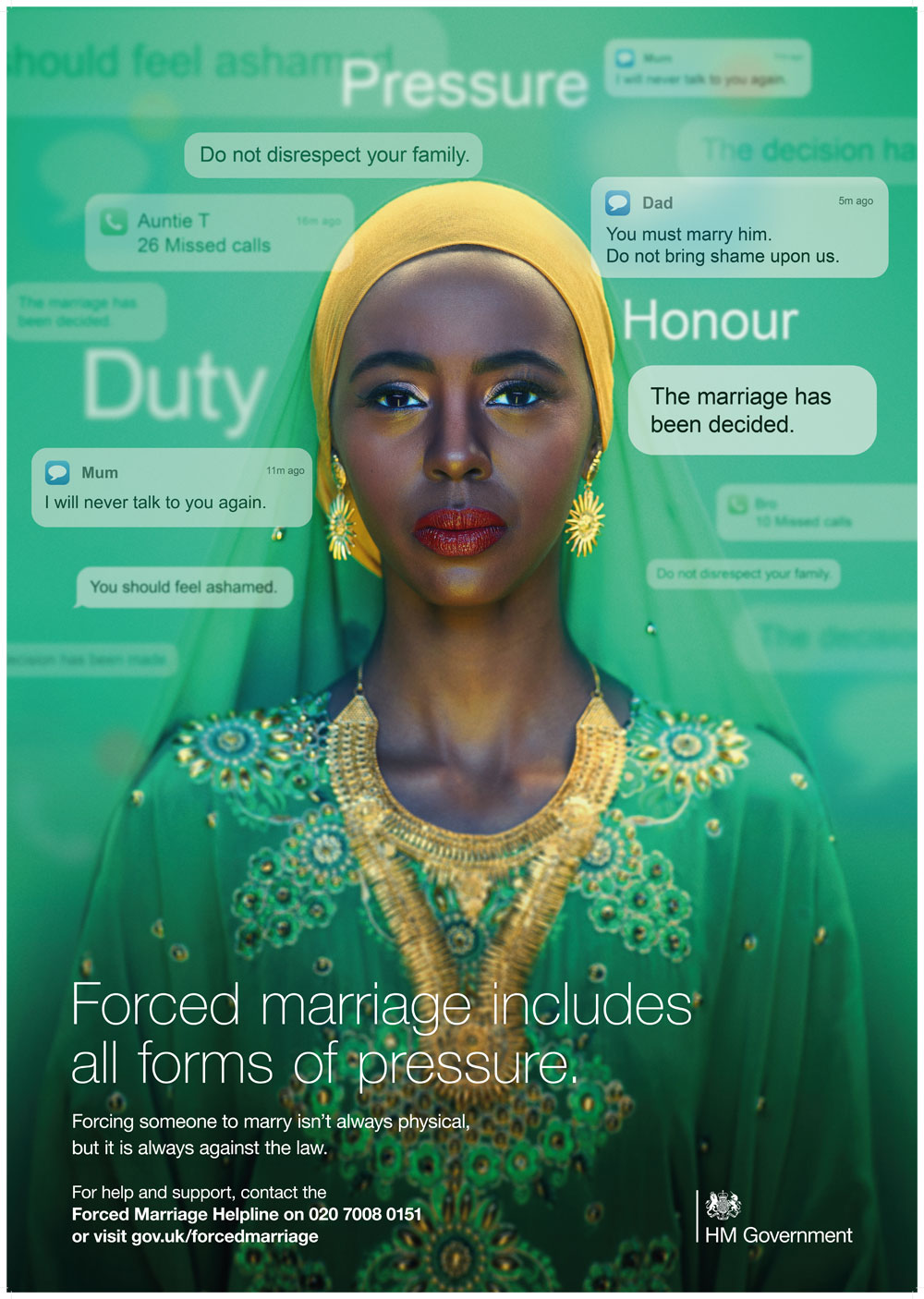 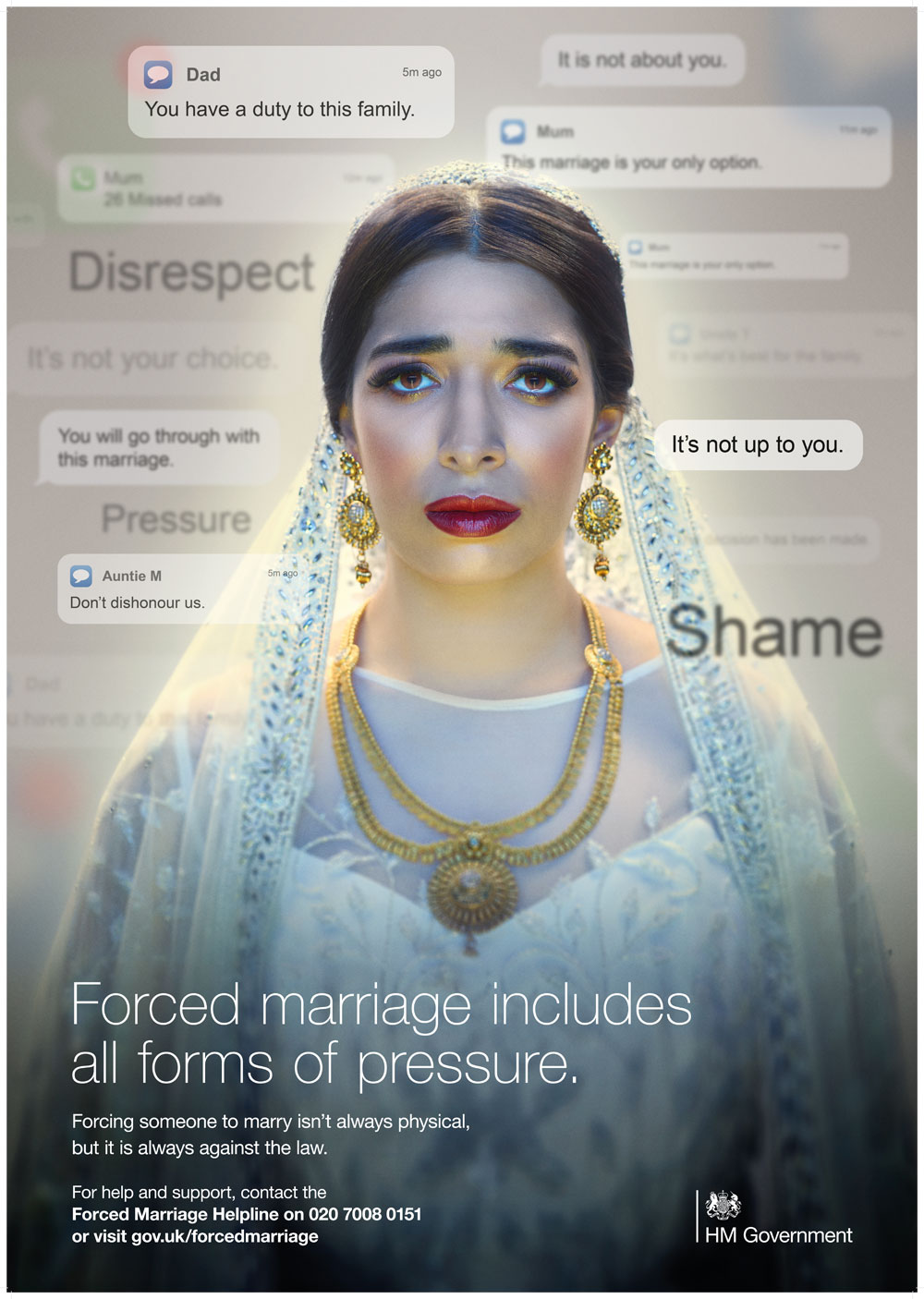 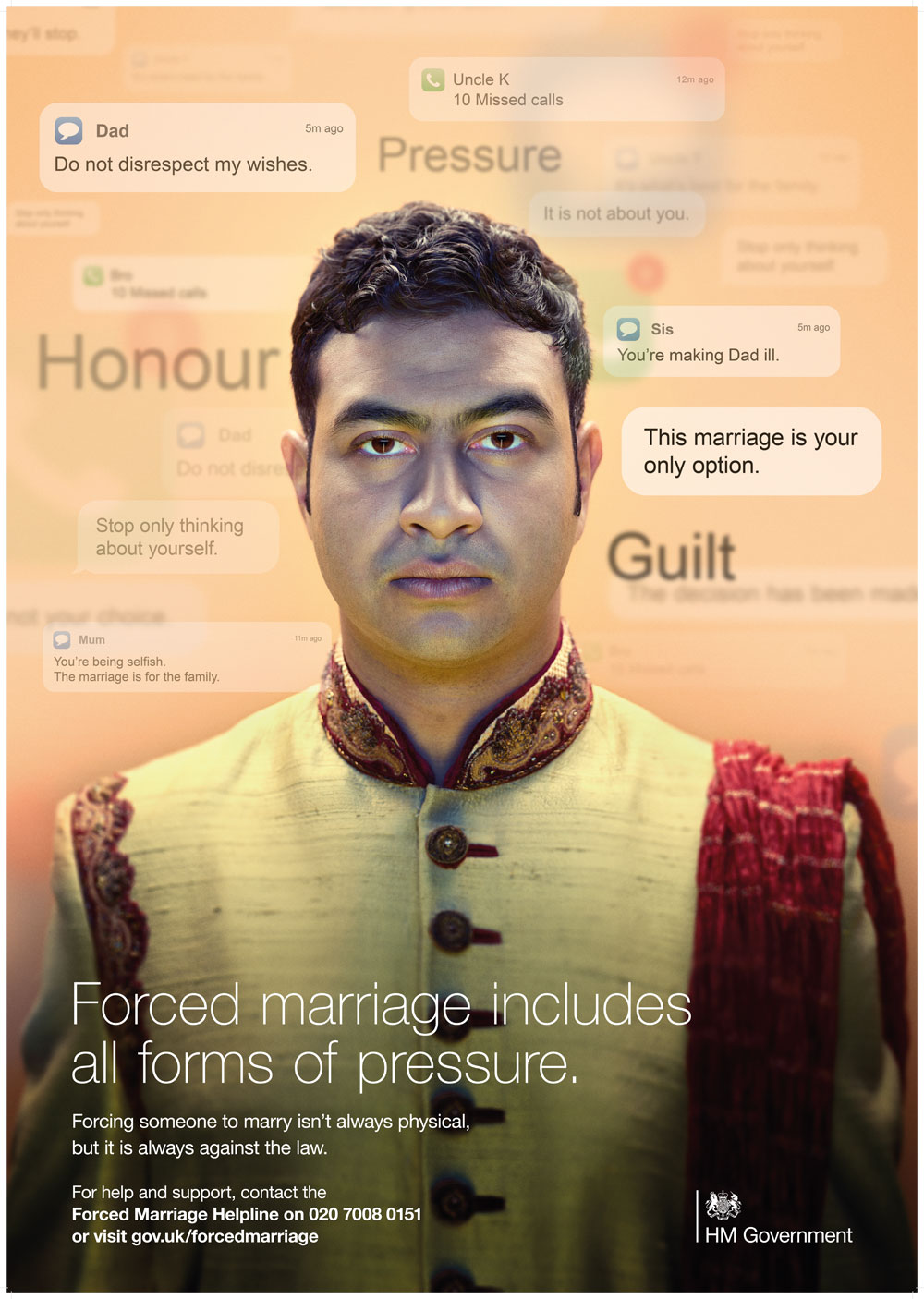 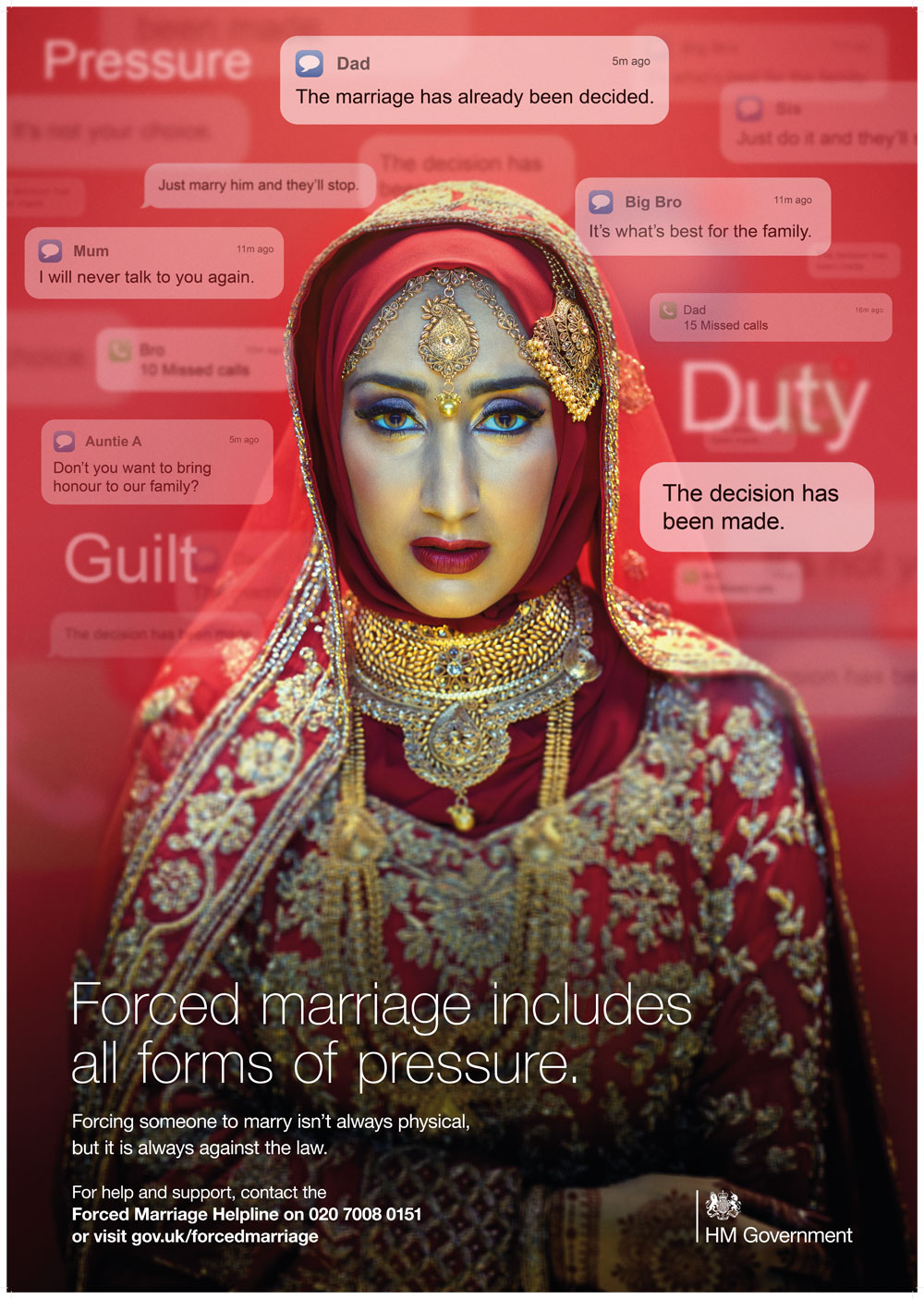 If you or someone you know has concerns about forced marriage West Yorkshire Police has specially trained officers who are here to help and will take every report very seriously. We will respect the views of the victims and provide the necessary support.

You can contact West Yorkshire Police in a non emergency 24 hours a day, 7 days a week, by calling 101.

If there is a danger to life or a crime is in progress always call 999.

There are Safeguarding Units in every district of West Yorkshire with professionals who understand the issues of forced marriage and know how to help:

Other agencies that can help

National Day of Remembrance for Victims of Honour Based Violence

14th of July is the National Day of Remembrance for Victims of Honour Based Violence. This date marks the birthday of Shafilea Ahmed, who was born in Bradford and murdered in Warrington in 2003 by her parents in an honour based killing. They were convicted in 2012. It is also a time of year when there are concerns that children will be taken overseas during the long school holiday for purposes of forced marriage.