Police are issuing a new appeal for witnesses following the death of a male pedestrian who was seriously injured in a collision in Leeds city centre last week.

The Major Collision Enquiry Team would like to speak to anyone who can assist with enquiries as investigations continue into a collision on Wednesday January 13 which has now resulted in the death of Gilberto Miranda (58) from Rochdale.

Mr Miranda suffered serious injuries after he was involved in a collision with a white Ford Transit van at the junction of Duke Street and York Street at 5.28pm.

He was taken to Leeds General Infirmary but despite treatment, passed away on Sunday 17th January.

Detective Sergeant Fiona Allan of the Major Collision Enquiry Team, said: “We are continuing to investigate what has now sadly become a fatal collision which has claimed the life of Mr Miranda.

“Officers would like to appeal to anyone who witnessed the collision or may have seen the Transit Van in the area prior to the collision and anyone who has any relevant dashcam footage to come forward.

Anyone with information is asked to contact the Roads Policing Unit via 101 quoting log 1294 of 13/01 or online via www.westyorkshire.police.uk/101livechat 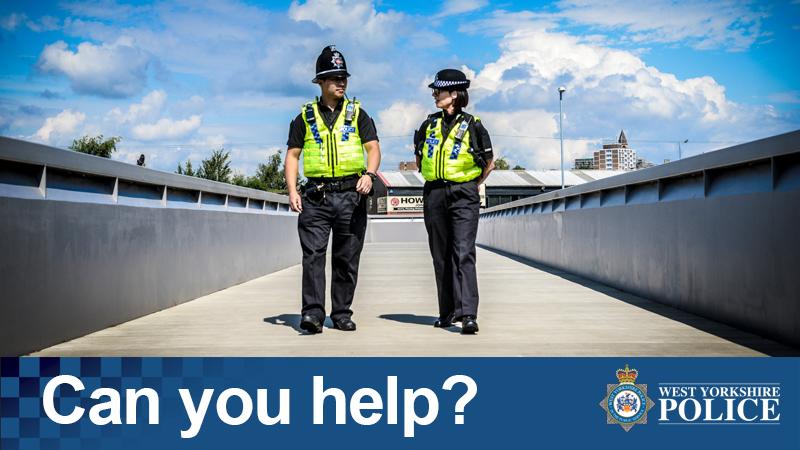