Police are appealing for information after an elderly woman was injured in a road traffic collision.

Emergency services were called to Wrangbrook Lane, Pontefract at around 12.13pm on 2 November 2021 to reports that two cars, a grey Audi A1 and a White Volkswagen Crafter, had collided.

The cars were travelling by Long Close Lane.

The passenger of the Volkswagen Crafter, a 76-year-old woman, was taken to hospital with serious leg injuries.

The driver of the Audi was also taken to hospital with arm injuries.

Officers are keen to speak to anyone who witnessed the incident or saw the manner of driving for both vehicles prior to the incident to get in touch.

Anyone with dashcam footage is also urged to get in touch, quoting reference 13210563369.

Alternatively you can give information online via www.westyorkshire.police.uk/101livechat 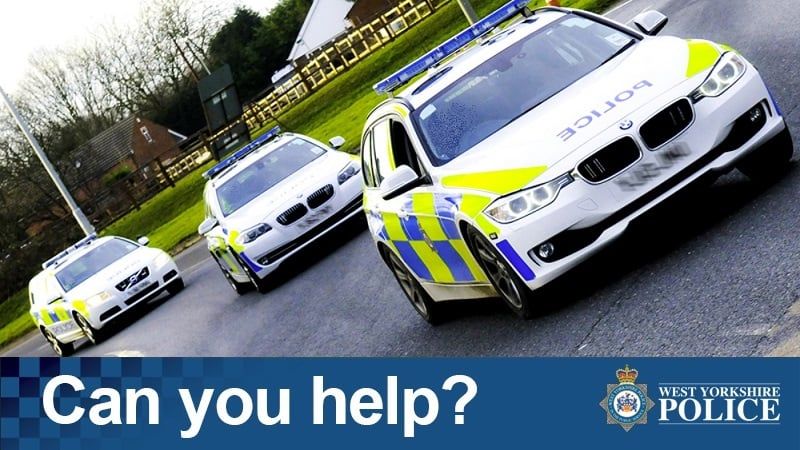