Police are appealing for witnesses after four quad bikes were stolen in Dewsbury.

The quad bikes were stolen from a warehouse in Bretton Street yesterday (27 March) evening sometime between 10.30pm and 11.30pm.

Three of the quad bikes have since been recovered.

The quad bike police are looking for is a Polaris Scrambler (as pictured.)

It is believed four suspects broke into warehouse, at the time they were all wearing balaclava’s dark clothing and gloves.

Police are appealing for anyone who saw four people in the area at the time or saw anything suspicious to come forward.

Anyone with any information is asked to contact police using the live chat facility at www.westyorkshire.police.uk/contactus or on 101 and ask for PC Crawford of Kirklees CID quoting crime reference 13200155790 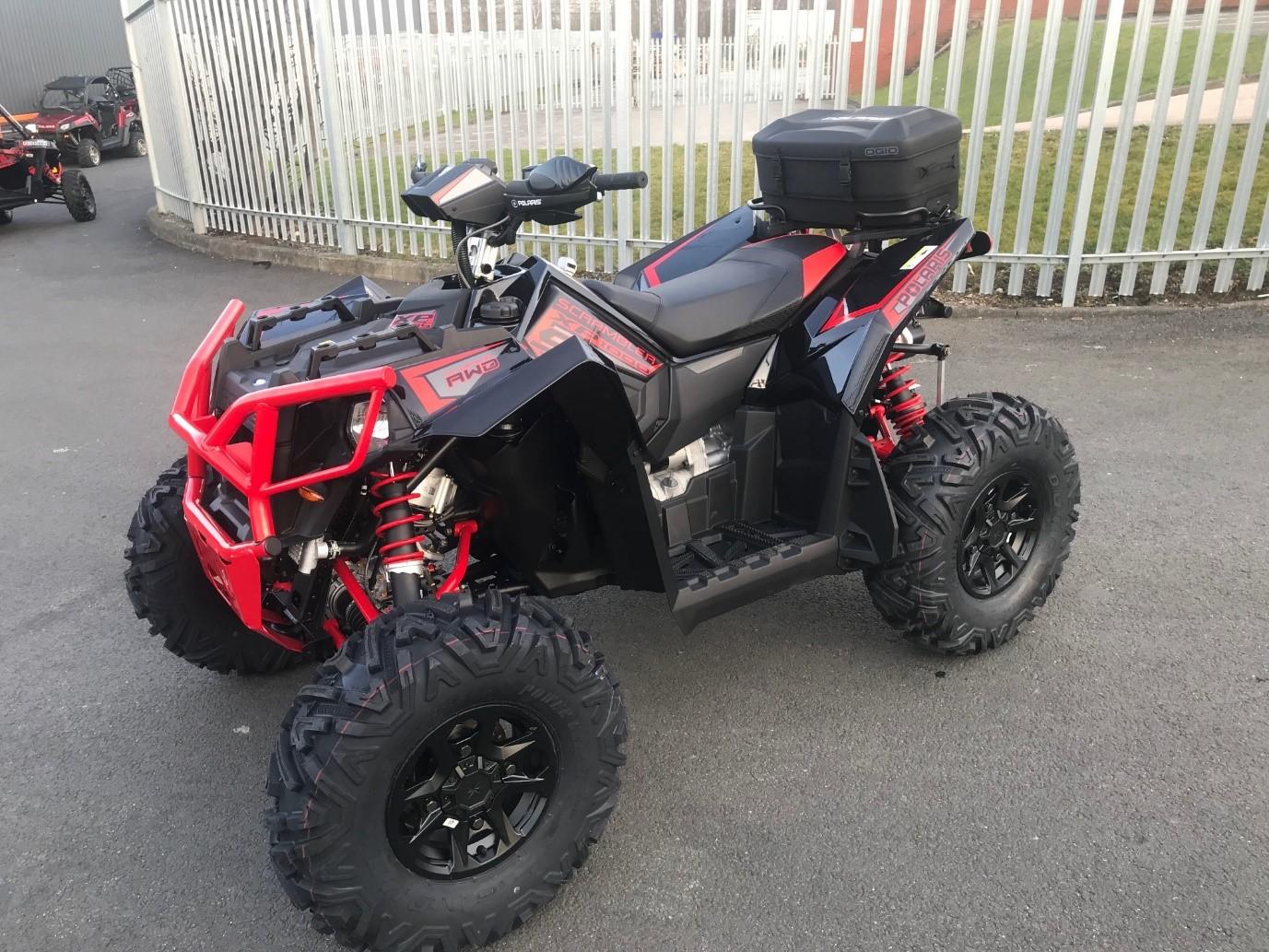