Police are appealing for witnesses after a man suffered serious injuries in an incident in Bradford.

It is believed to have happened in the Necropolis Road area at about 9.30pm on Friday.

A 32-year-old man remains in hospital today (Saturday), where he is being treated for his injuries. They are not believed to be life threatening.

The man was found after police were called to reports of an ongoing fight in the area, which was said to have involved three people.

Anyone who witnessed the incident, or who saw any suspicious activity in the area, is asked to contact Bradford District CID on 101, or by using the options on the West Yorkshire Police website.

Information can also be reported anonymously to the independent charity Crimestoppers. 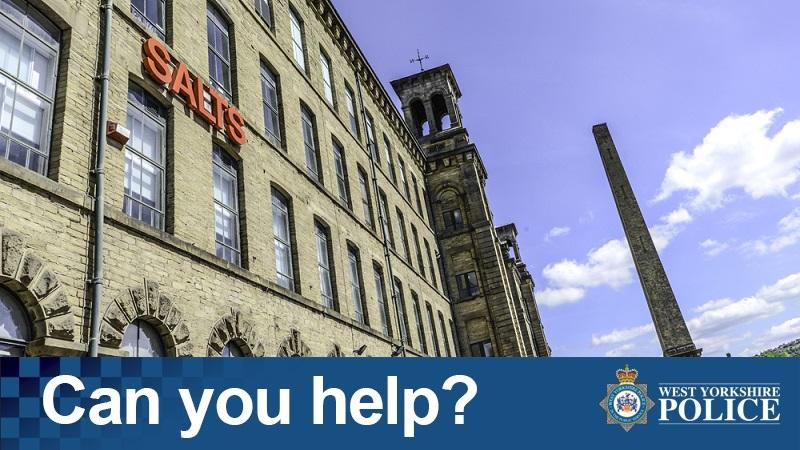