The Batley and Spen NPT is appealing for information and has recorded a crime of fraud in connection with an incident in which an elderly victim was cold called by two men who asked for hundreds of pounds for some basic gardening work then not fully carried out.

Officers are warning residents to be mindful following the incident on Listerdale in Liversedge between June 26 and June 30.

The victim was first approached by two suspects during the morning of June 26 and asked if she wanted some landscaping and gardening doing.

They returned on June 30 and carried out a small amount of work in less than two hours for which they requested and received £310 in payment.

The men then told the victim they required another £500 and would return on another date to carry out more work.

Officers were made aware after the victim disclosed what had taken place to a relative, and have begun to investigate.

Inspector Rebecca Calpin of the Batley and Spen NPT, said: “Police have recorded a crime in relation to what took place and are carrying out enquiries.

“The vulnerable victim in this case was charged in excess of £300 for less than two hours of work.

“We would like to speak to anyone who has information about what took place or has been approached in similar circumstances.”

She added: “Residents are under absolutely no obligation whatsoever to accept any sort of service from tradesmen or other third parties who cold call.

“We would always advise anyone approached in such circumstances to carry out some research, if possible, through online reviews or recommendations before agreeing to have work carried out.” 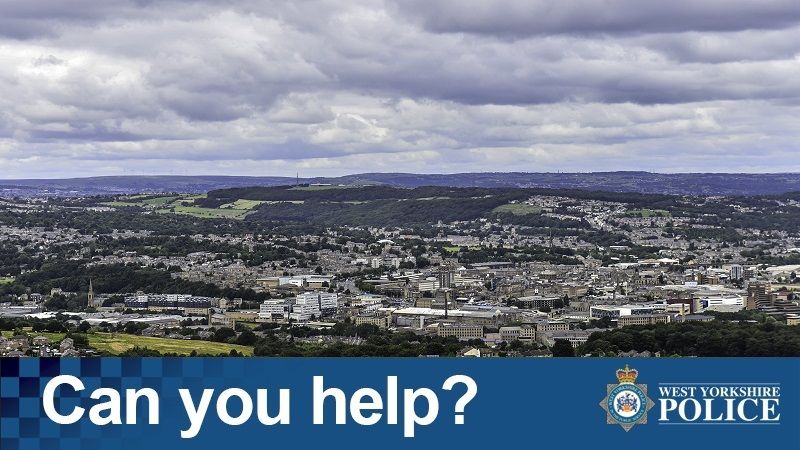