Police are appealing for witnesses following a collision involving a car on Jumbles Lane, near to the A61 Lofthouse junction.

At around 10.10pm yesterday (Sunday 17 January) a black Vauxhall Zafira with four occupants, was travelling west along Jumbles Lane, when it came off the road into a field.

Two occupants of the vehicle were taken to Leeds General Infirmary with serious injuries but are not believed to be life threatening.

A 24 year-old and 25 year-old male have both been arrested on suspicious of dangerous driving and driving over the prescribed limit.

Anyone who witnessed the collision, may have dash cam footage which will assist the investigation or who saw the movements of the car immediately prior to it is asked to contact 101, quoting log 1779 of 17 January, or report online at www.westyorkshire.police.uk/101livechat. 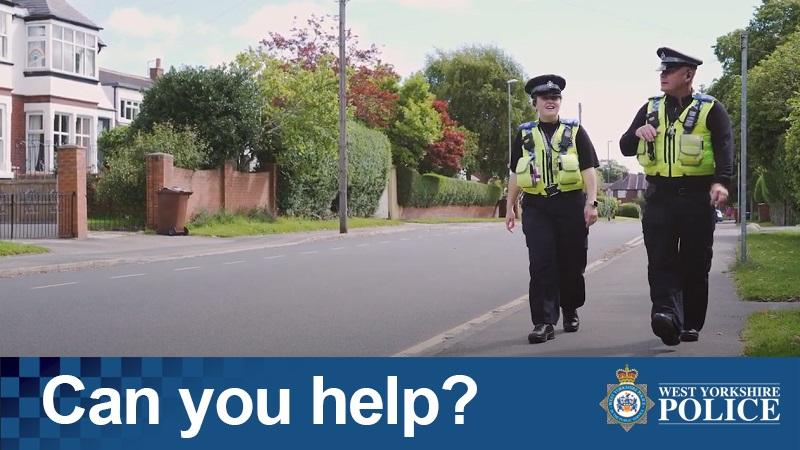