Police are appealing for witnesses after a robbery occurred outside a supermarket on Keighley Road in Silsden.

It was reported that around 9.50pm yesterday evening a group of six males approached the victim who was on a motorbike. The males threatened the victim and stole his red and black Yamaha Motorbike.

Two reports came in a short while later of a bike driving dangerously in a car park on Worth Way in Keighley.

Officers attended and two males aged 15 and 16 were arrested on suspicion of robbery they remain in police custody at this time.

Anyone who witnessed the robbery or saw the motorbikes driving dangerously is asked to contact police. Police are keen to see any dash cam or mobile phone footage.

Information can be given to Bradford CID via the report it options at www.westyorkshire.police.uk/contactus or via 101 quoting crime reference 13220343287 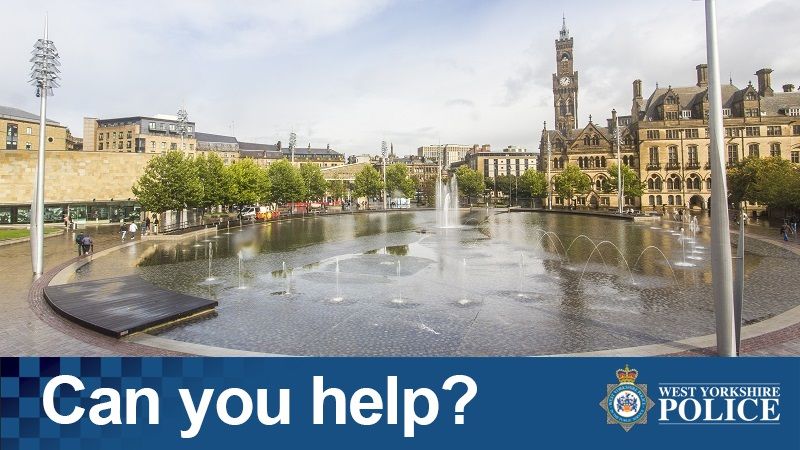