Detectives are continuing to appeal for information after a man was seriously assaulted by a groups of youth in Leeds.

The victim, a 49-year-old man, is continuing to receive treatment in hospital following the incident which happened at the entrance to Manston Park in Manston Gardens at about 6.45pm on Saturday.

His condition has now improved and he is expected to make a full recovery.

Officers have been contacted by several members of the public following yesterday’s appeal for information but would still like to hear from anyone who witnessed the incident or saw the suspects in the area. They were described as a group of about ten males aged around 14 years old.

Detective Inspector Michael Herbert, of Leeds District CID, said: “This was a completely unprovoked attack on the victim who was with his wife walking their dog at the time.

“We are continuing to carry out extensive enquiries to identify those responsible, including trawling CCTV in the area.

“We are grateful to everyone who has already contacted us but we are still keen to hear from anyone who witnessed the incident or who has any information that could assist the investigation.

“We are working closely with our colleagues on the local neighbourhood policing team who are maintaining increased patrols of the area to reassure the community following this incident.

“We will always treat any incident of this nature very seriously and will continue doing everything we can to find those responsible.”

Anyone with information is asked to contact Leeds District CID via 101 quoting crime reference 13210101252 or online via  www.westyorkshire.police.uk/101livechat

Detectives are appealing for witnesses after a man was seriously assaulted in Manston Gardens, Crossgates Leeds.

Officers were called at around 6.45pm yesterday evening (27 February) to reports a man had been attacked by a group of youths.

The man was walking with his wife and dog at the time.

The victim a 49 year old man was taken to hospital with serious head injuries, where he remains in a serious condition.

It’s believed there were about 10 male suspects all aged around 14 years old.

‘We are investigating this very serious and unprovoked assault on this man.

‘This vicious attack has left the victim in hospital with serious injuries.

‘A scene is currently in place at Manston Gardens and the entrance to Manston Park whilst police carry out forensic enquiries.

‘House to house and CCTV enquiries are also being carried out.

‘I am appealing for anyone who was in the park yesterday evening who may have seen the assault or the group of youths to come forward.’

Anyone with any information is asked to contact police on 101 or use the live chat facility at https://www.westyorkshire.police.uk/101LiveChat quoting crime reference 13210101252 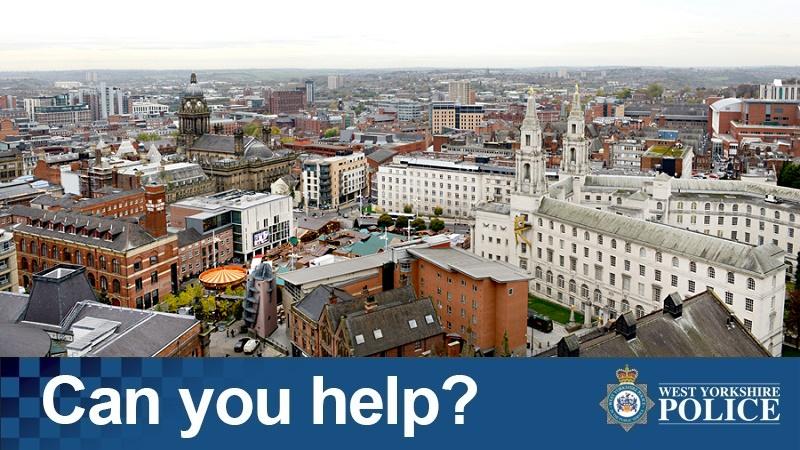