Police in Wakefield are appealing for information to help trace a man who is wanted on warrant for failing to attend court.

Paul Donald Brown, 43 of Hemsworth was due to attend Leeds Magistrates Court in August 2020 for theft offences.

Officers have made extensive enquiries into his whereabouts and are now appealing for the public to assist.

He is described as a white male, bald, average build and around 5ft7inches in height.

Paul is believed to be in the Hemsworth area but also has links to South Yorkshire.

Anyone who has seen him or who has any information that could assist in tracing him is asked to contact officers at Wakefield Catch and Convict online via [email protected] quoting reference 13200405120.

Information can also be given anonymously to the independent charity Crimestoppers anonymously on 0800 555 111. 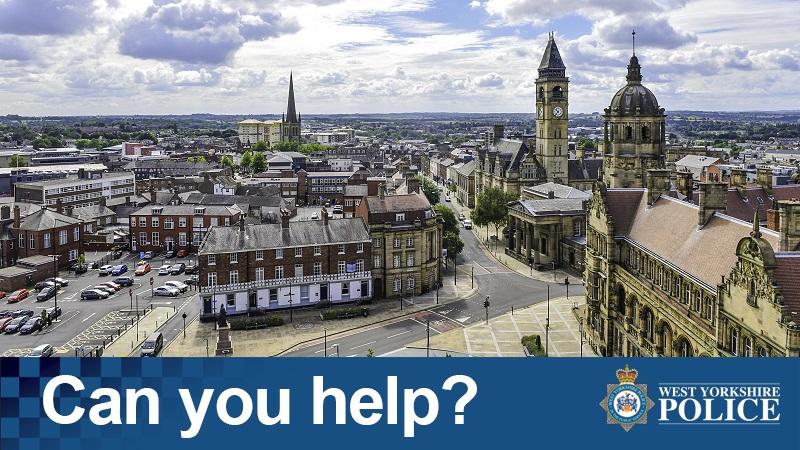