Police in Wakefield are issuing an appeal to trace a man who is wanted on recall to prison.

They would like to speak with anyone who has seen or has information about Daniel Lomas (29) from Wakefield.

He is wanted on recall to prison after breaking the terms of his release and has connections with the Manchester, Lancashire and London areas.

He is also believed to have recently been in Blackburn and anyone who has information about his whereabouts is asked to contact Wakefield District Police on 101 referencing crime number 13180647040.

Information can also be given online to 101 Live-chat at https://www.westyorkshire.police.uk/101LiveChat  or anonymously to the independent Crimestoppers charity on 0800 555 111. 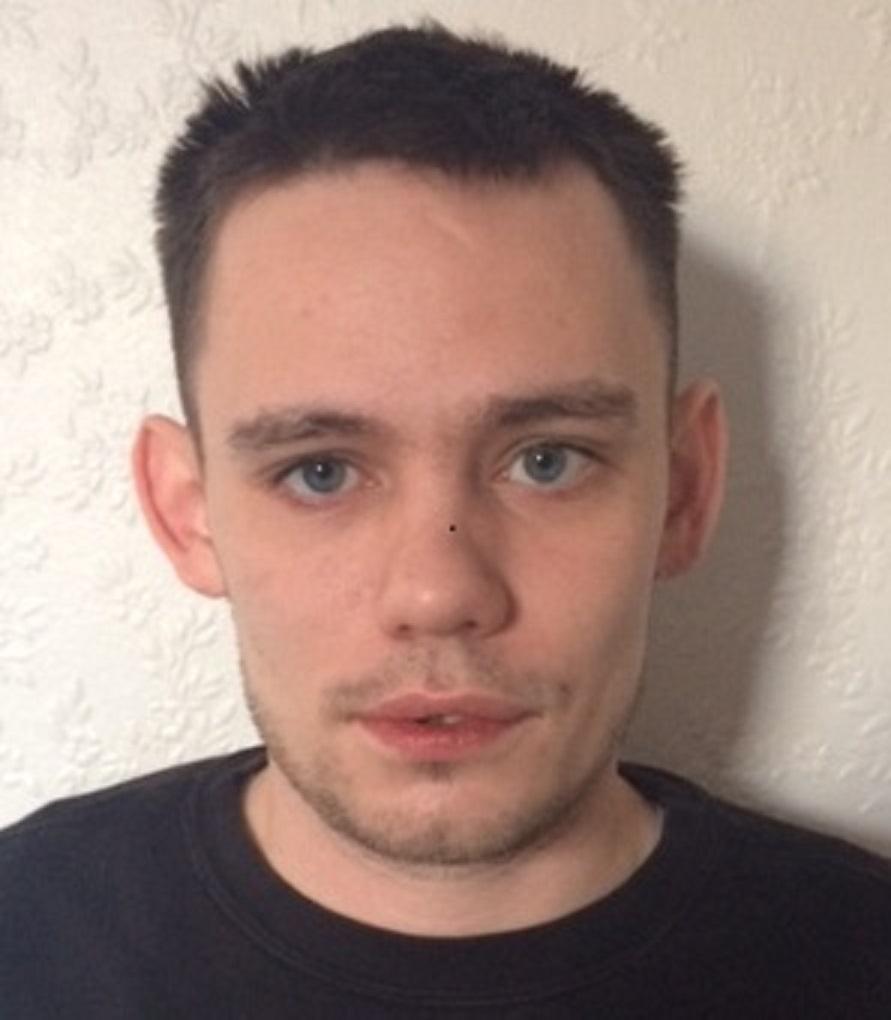