Police are appealing for witnesses after a teenage girl was seriously injured in a road traffic collision in which the driver of the vehicle failed to stop.

A 16-year-old female pedestrian was walking along a grass verge before the collision, which is believed to have involved a flat-bed truck.

The vehicle briefly stopped a short distance away from the collision before continuing on its journey.

The teenager was taken to hospital with serious head injuries which have been described as life threatening.

Three men were arrested after the incident.

Anyone with information about the incident, who may have witnessed it or who may have video or dashcam footage of the incident and the circumstances leading up to it is asked to contact West Yorkshire Police’s Major Collision Enquiry Team by calling 101, or online via www.westyorkshire.police.uk/101livechat, quoting reference 1235 of 13/10. 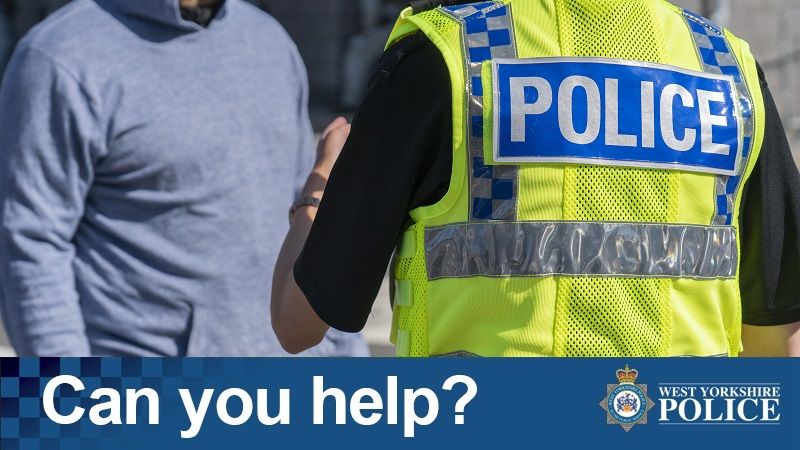