Police have arrested five men in connection with disorder in Keighley yesterday.

Officers were called around 17:30 on Tuesday 6 April to reports of an ongoing fight on Malsis Road.

There was a large groups of males who were carrying weapons in the street.

Two men suffered injuries to their head and face. One man was taken to hospital for treatment. Neither of the victim’s injuries are thought to be life threatening.

A car was also damaged during the incident.

The suspects fled the scene, but a short time after, police arrested five men in connection with the incident.

Enquiries are ongoing to establish the circumstances.

Anyone who witnessed the incident, or has any further information is asked to contact Bradford CID via 101 quoting crime reference number 13210169576 or online via https://www.westyorkshire.police.uk/101LiveChat 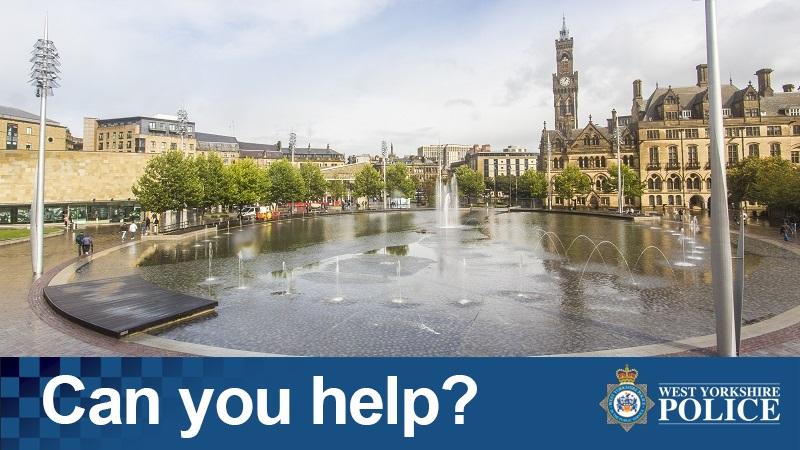