Castleford students set for the bright lights of the West End have left a hard hitting legacy after devising a knife crime play set to be shown in West Yorkshire Schools.

Wakefield District Police and Nova Wakefield has funded the creation of a new DVD film based on the play Angel of Knives by 6th form Performing Arts students, The Cast, at Castleford’s Airedale Academy,  who have been praised by senior officers for their production.

The DVD was launched on Friday June 21 at Airedale Academy’s Phoenix Theatre and is aimed at raising awareness of knife crime and its effects across the District.

The 30 minute play itself was devised entirely by the students and features them acting out scenarios involving knives including a fight, fatal knife injury and the aftermath to showcase the consequences of carrying a blade.

As part of the performance, The Cast use song and dance and demonstrate that the very act of carrying a knife, even if the carrier doesn’t intend to use it, can have fatal consequences.

The project, which has also been supported by Spectrum Community Health, is the final piece of work by the sixth form students before they move on to the next phase of their stage careers, with many set to go to prestigious theatre schools in London.

Whilst others are departing for top universities to study subjects such as musical theatre and acting.

The play is one of a number of safety plays and DVD’s produced by The Cast - 6th form Performing Arts students at Airedale Academy for Wakefield Police in recent years. 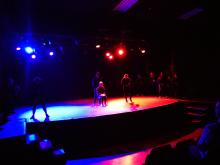 They included a 2018 play which explored the impact of alcohol abuse on young people and a series of short films as part of the Force’s Know The Signs CSE prevention campaign.

The Know the Signs videos have received well in excess of 100,000 views in Youtube since they were posted.

Chief Superintendent Paul Hepworth of Wakefield District Police, said: “We’ve been delighted to support this play which is a great effort by young people who have delivered a very simple message to fellow young people about the need to put knives down.

“Education from a young age about the dangers of possessing a knife is hugely important in preventing future offending and projects such as this are extremely helpful for us in delivering these messages.

“Our schools officers and neighbourhood policing teams carry out a great deal of education work within local schools regarding knife crime and we will be making use of the DVD produced as a result of these teenagers hard work.”

He added: “Students from Airedale Academy have done some brilliant work with us in previous years and videos they’ve produced, such as Know The Signs, remain highly impactive to this day. It’s fantastic for us as Wakefield District Police to be able to draw on such local talent to help keep our communities safer.”

Tracey Bell, head of Performing Arts at Airedale Academy, said: “The Cast, as always, relish the opportunity to give back to their supportive community by doing what they love to do… perform!

“Knife crime is such a prevalent problem at regional and national level, that when Wakefield District Police approached us with this project we immediately wanted to help and stand into action.

“The performers were educated themselves whilst devising the theatre in education piece Angel Of Knives and they now hope to spread the word of just how devastating carrying a blade, even without intent, can be to all around them.

“These students have real talent and to see this gift used for the good of others makes me very proud!”

Mark Burns-Williamson, West Yorkshire’s Police and Crime Commissioner (PCC), said: “We have seen rises in knife and violent crime across the country, particularly involving young people, and this is an issue we are taking very seriously with a whole host of work on-going throughout West Yorkshire.

“A point that I continue to highlight is just how important prevention and early intervention is. We need to ensure that the horrendous consequences of carrying and using knives are challenged at the earliest opportunity. Who better to do that, in a way that appeals to their peers, than young people themselves.

“The Academy, and especially the students, deserve real praise for their help in raising awareness and tackling these issues head on through such a powerful and visual performance.” 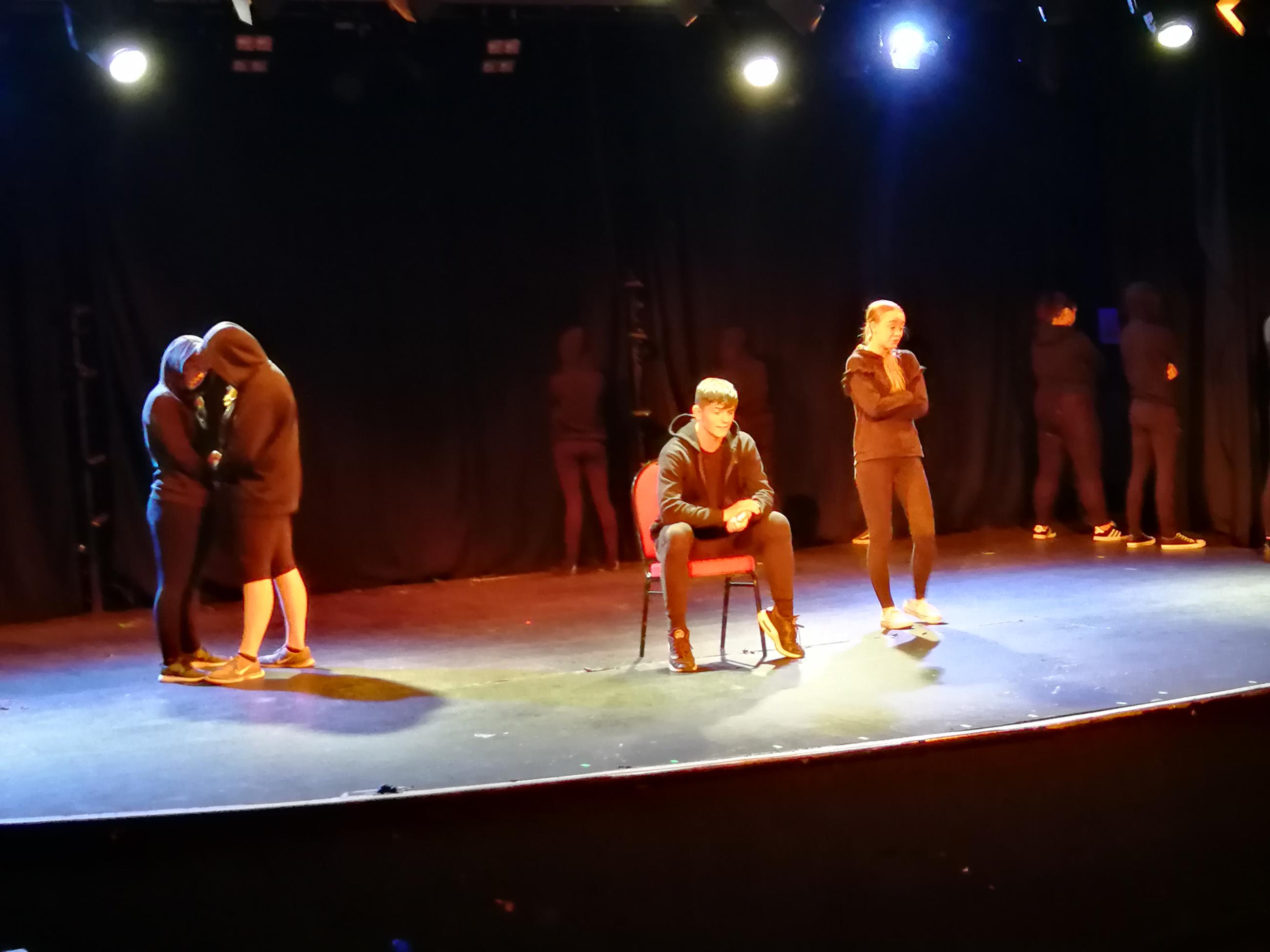