Police investigating an attempted burglary in Kirklees, have issued CCTV pictures of a male they wish to speak to in connection with the incident.

The incident occurred shortly after 4am on Tuesday 7 June when it was reported a male had attempted to gain entry to a locked shed and a vehicle parked on the drive at a property in Fleminghouse Lane, Almondbury.

Enquiries are ongoing and officers are keen to identify the male pictured below.

Anyone who believes they may recognise the male is asked to contact Kirklees District Crime Team via the 101LiveChat function via the website, quoting crime reference number 13220307530. 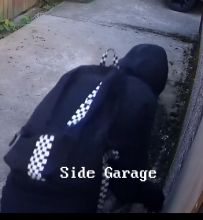 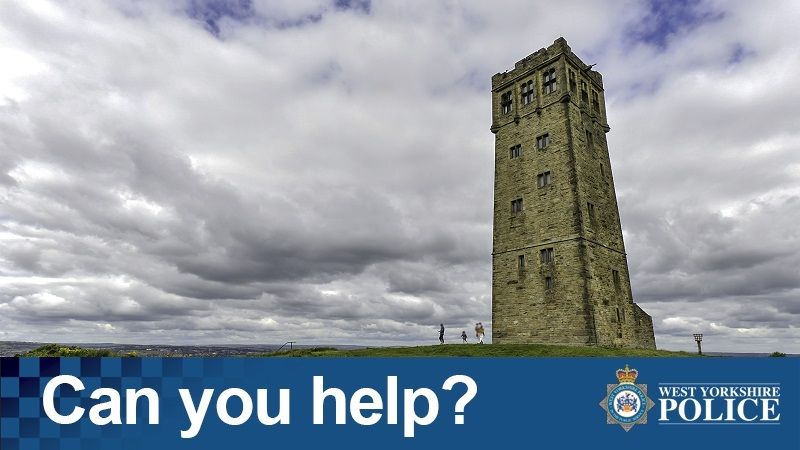