A fraudster who was sentenced to over a decade in prison after defrauding his victims out of hundreds of thousands of pounds has been warned he could face another five years inside if he fails to pay money back.

At Leeds Crown Court on Thursday (9 September) Peter Adrian Dilenardo, 52, of Burley in Wharfedale was ordered to repay nearly £1.2m

Just over £750,000 was found to have been received as a direct result of the frauds he was convicted of at Leeds Crown Court in June 2019.

The court heard he has approximately £515,000 available. Failure to repay that money within three months will see him sentenced to an additional five years.

The total debt owed (around £1,195,000) will not be settled until repaid in full. That means if Dilenardo were to come into any additional money he would have to repay any outstanding debt.

West Yorkshire Police will be making an application for his victims to be compensated.

In his 2019 trial the court heard how Dilenardo had previously been an Independent Financial Advisor authorised to give investment advice to clients relating to products regulated by the Financial Conduct Authority.

That authority ended, however, on 13 February 2014 – something his victims who had previously been dealing with him as a regulated advisor – were unaware of but he continued to give advice to his clients, advising them to remove funds from regulated products and invest them into a company owned by him. He was the sole signatory on the company bank account and in total his clients paid £426,000 into the company.

On 4 June 2019 he was sentenced to 10 years and three months after being found guilty of eight offences including fraud by abuse of position of trust and fraud by false representation following a 9-week trial.

“Dilenardo was convicted in 2019 after a long trial and a very challenging investigation.

“He conned a number of people out of significant amounts of money and showed no remorse for his actions and the consequences of them. A lot of people suffered financial hardship and stress.

“And now not only does he have a long prison sentence to serve he faces a further sentence if he fails to repay. The outstanding debt remains for life and will be subject to robust review and enforcement.

“I hope this order gives at least some closure to his victims after what was, for many, a very traumatic ordeal.”

And the following advice was offered for anyone considering making an investment.

•    If you’re considering any type of investment, always remember: if it seems too good to be true, then it probably is.

•    Check the credentials of the company or individual you are dealing with and don’t agree to deals straight away.  Take time to consider an offer and seek independent advice.  Be particularly cautious when investing your money in land, carbon credits, wine or precious jewels/metals.

•    Make sure any sites you invest through are genuine.  Visit the Financial Conduct Authority’s ScamSmart site for advice on making safe investments. 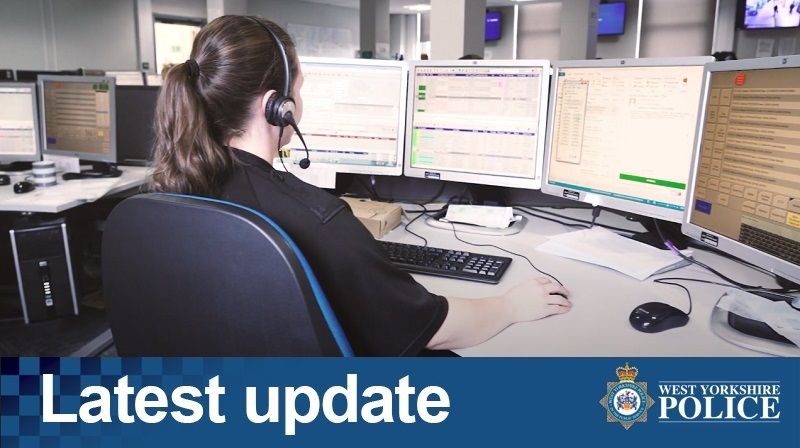