Detectives Appeal For Information on Burglary at Bike Shop in Huddersfield

Detectives in Kirklees are appealing for information after a burglary at Earnshaws Superbikes on Manchester Road, Huddersfield.

It happened in the early hours of this morning around 1.30 (14 August) when two men broke into the premises.

‘They have also caused significant damage at the premises.

‘I would appeal to anyone who may have been in or around the area between Thursday evening into Friday morning between 10.10pm and 1.20 am and seen anyone acting suspiciously to speak to the police.’

Anyone with any information is asked to contact DC Joanne Jabczynski at Kirklees CID via 101, quoting 13200408216. Information can also be passed anonymously to the independent crime fighting charity Crimestoppers on 0800 555 111. 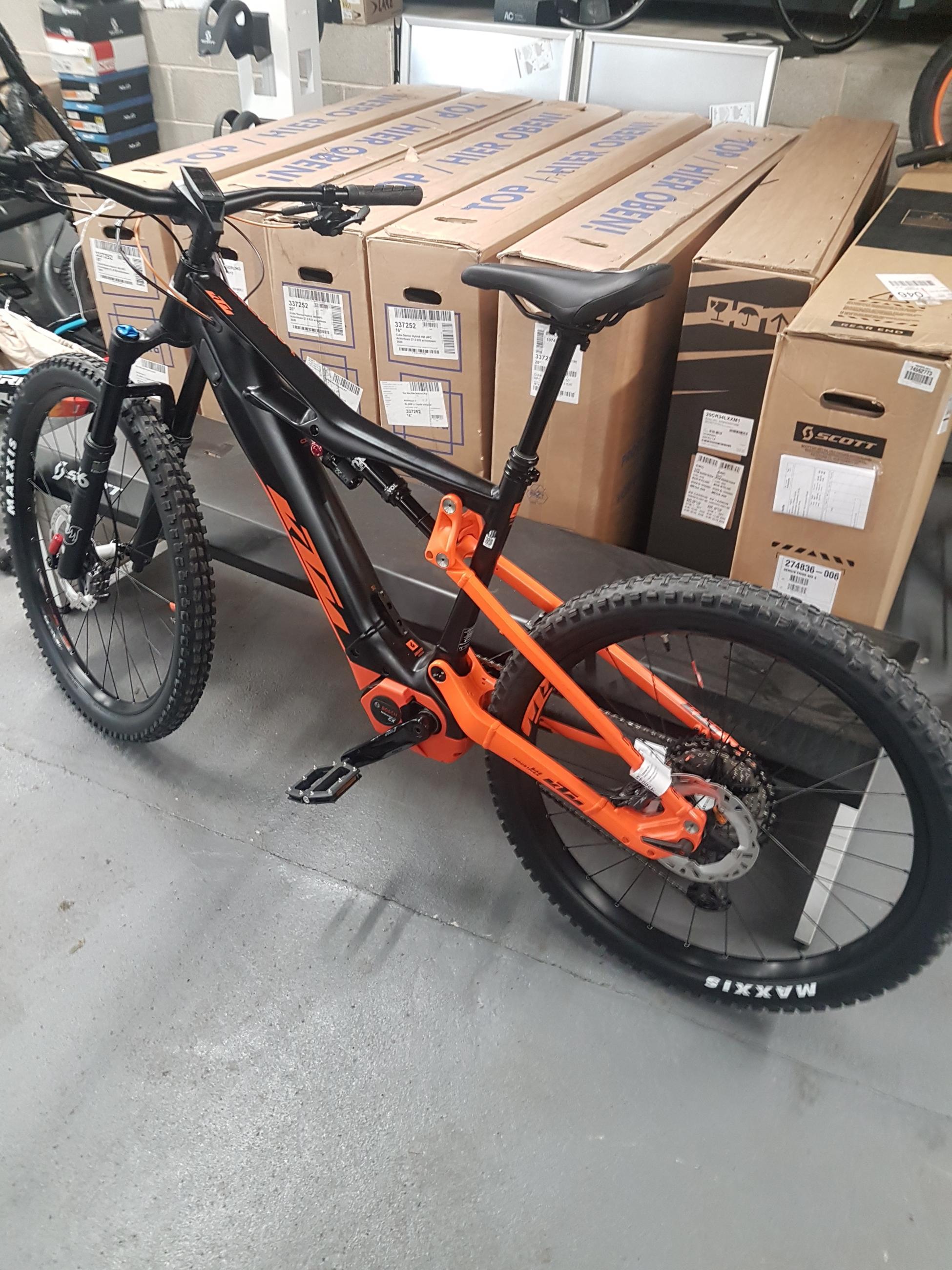