Five men have been jailed for 32 years following a series of burglaries across West Yorkshire where they stole shotguns, ammunition and jewellery.

The offences date back to July 2016 up until October 2016 where a gang of males targeted multiple houses in Huddersfield and Halifax and also some areas of Greater Manchester, Wakefield, Sheffield and Derbyshire during their campaign of offending.

The males are part of an organised crime gang and the burglaries involved stealing cars, cash, jewellery, shotguns and ammunition. The total value of all items stolen during this period comes to £131,000.

There are some items which have not yet been recovered, including the Mayor of Meltham’s chains which was worth £35,000.

Kirklees District Police supported by specialist officers from the West Yorkshire Police’s Programme Precision launched an investigation into the burglaries and made a series of arrests.

Today (Friday 28 June) at Leeds Crown Court, a judge sentenced each of the defendants.

Detective Chief Inspector Fiona Gaffney, of Kirklees CID, said: “This has been a long and protracted investigation which spanned across a number of teams including the Force Programme Precision team, Kirklees CID and NPT officers. The teams have worked tirelessly to prove this complex conspiracy offence encompassing a number of offences across the North of the country.

“This group of males caused havoc across Kirklees and into Calderdale with their three-month campaign of criminality.

“Amongst the items which were taken were a number of shotguns and ammunition, which could have been incredibly dangerous when in the wrong hands. These firearms were recovered safely by police in various locations where they had been abandoned by these suspects.

“I would like to thank the public for their continued support and also would urge our communities to continue to contact the police with any information about criminal activity linked to drugs and firearms.” 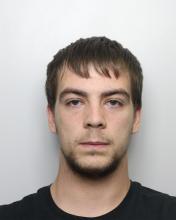 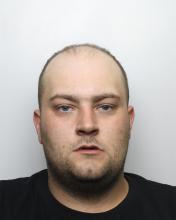 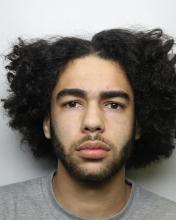 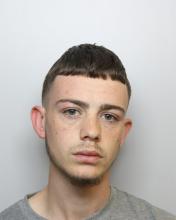 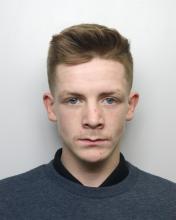