A multi-agency partnership dedicated to making the roads of Bradford District safer has received a prestigious award.

Operation Steerside received the Ian Broadhurst Trophy for Outstanding Contribution to Roads Policing at the 2020 West Yorkshire Police Awards, which were held virtually last year due to the Coronavirus pandemic.

Last Thursday (14 January), a special online ceremony took place, which allowed Chief Constable John Robins to personally congratulate the members of the road safety partnership for their dedication to tackling the anti-social use of motor vehicles in Bradford District and reassuring its communities.

PC Ian Broadhurst was serving with West Yorkshire Police’s Roads Policing Unit when he was shot and killed while attending an incident in Leeds on Boxing Day 2003.

The Ian Broadhurst Trophy for Outstanding Contribution to Roads Policing was created in his memory, to recognise the efforts of police officers and partners in making the roads of West Yorkshire safer.

Operation Steerside began as a roads policing operation tackling the four most common factors in serious road injury collisions in January 2016 (also known as the ‘fatal four’), but was refocused in May 2018 to address road safety matters from a partnership perspective.

“The West Yorkshire Policing Awards are viewed by employees and partners as the force’s ‘Oscars’, so for Steerside to be honoured in this way is a fantastic achievement and recognises the hard work of the team, which remains committed to making the roads of Bradford District safer for all.

“We are also thrilled to be the first partnership to receive this award, which has recognised innovations and excellent work in the field of Roads Policing in West Yorkshire over the years and was created to remember a colleague who was cruelly taken away from us while serving his community.”

“I am delighted the Operation Steerside Partnership has been recognised in this way.  It is a prime example of partnership working at its very best and is testament to all the hard work every member of the team has put in.

“There is still more work to do but the statistics on road accidents show that investment is paying off as a direct result of the efforts of the Steerside team to target vehicles being used anti-socially and illegally in Bradford district.” 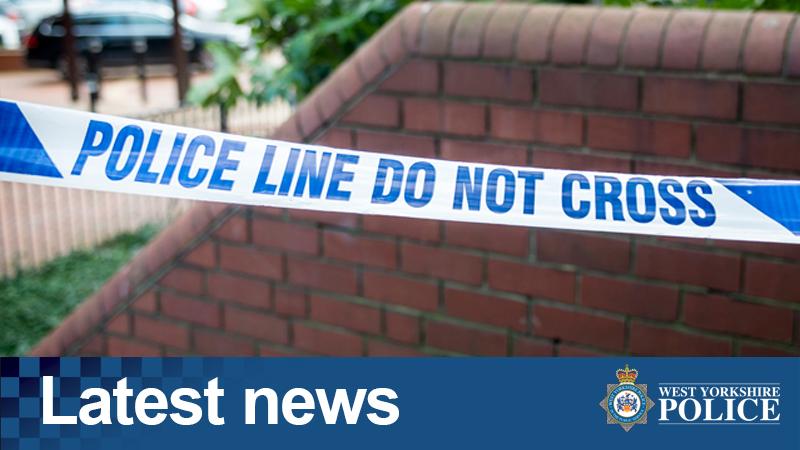