A husband and wife from Huddersfield who defrauded vulnerable victims have been served with confiscation orders of almost £600,000 following a Proceeds of Crime hearing.

The orders were served at Leeds Crown Court last Friday (14 January) to Hillary Tideswell and David Tideswell, who were sentenced last year for money laundering offences against an elderly man and woman.

Both were given three months to pay the orders or face jail time added to their original sentences. In Hillary’s case this would be a further five years.

The orders follow proceedings against the couple’s son Neil Moorhouse, 43, who had been previously ordered to pay £30,000 after he was found guilty of money laundering.

Hillary was jailed for seven years and nine months at Leeds Crown Court last July for her crimes, while David and Moorhouse received sentences of two years, which were suspended for two years.

The crimes occurred between 2010 and 2016, while Hillary was a social worker. She befriended her elderly victims and created legal documents without their knowledge, which, in one case allowed her to sell off the victim’s assets, leaving them £60,000 in debt.

“Tideswell left a trail of financial and emotional devastation behind her and now the courts have ordered her ill-gotten gains to be taken from her – along with those of her husband David, who also played his part in this criminal enterprise.

“The impact of being a victim of fraud can be significant and even more so when those targeted are vulnerable, isolated or elderly.

“We will relentlessly pursue those who target such victims and will make every effort to recover compensation by using the Proceeds of Crime legislation.

“If you have been a victim of fraud, there is a network of support and information available to you. Sometimes people choose not to report fraud or seek advice because they are embarrassed that they fell for a scam, con, swindle, or any other word used to describe the crime.

“Remember that fraud is a crime and that fraudsters will constantly reinvent themselves to find new ways of tricking people. Anyone could be a victim.” 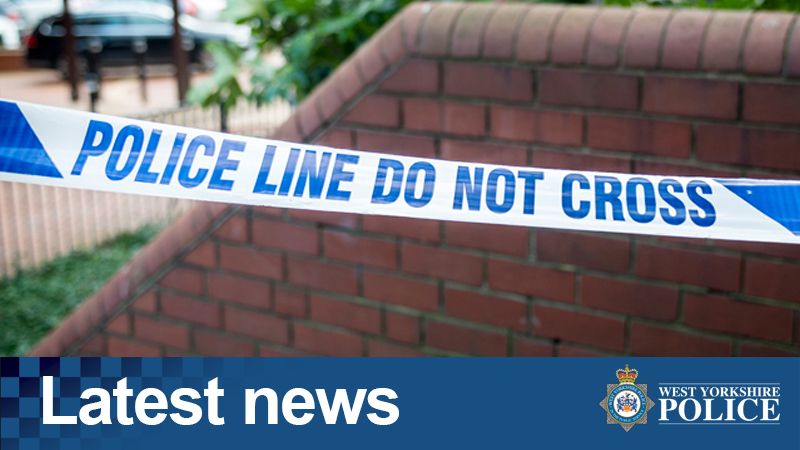