A man has been charged following an incident in Bradford in which two police officers suffered serious injuries.

Corbin Samuels, aged 28, of The Grove, Idle has been charged with two counts of wounding with intent.

The charges relate to an incident which occurred at a property in Idle on the morning of Wednesday, 20 May.

He has also been charged with importing a prohibited firearm and has been remanded in custody to appear before magistrates in Leeds today (Friday).

The officers, who were treated for arm and head injuries following the incident, have since been discharged from hospital. 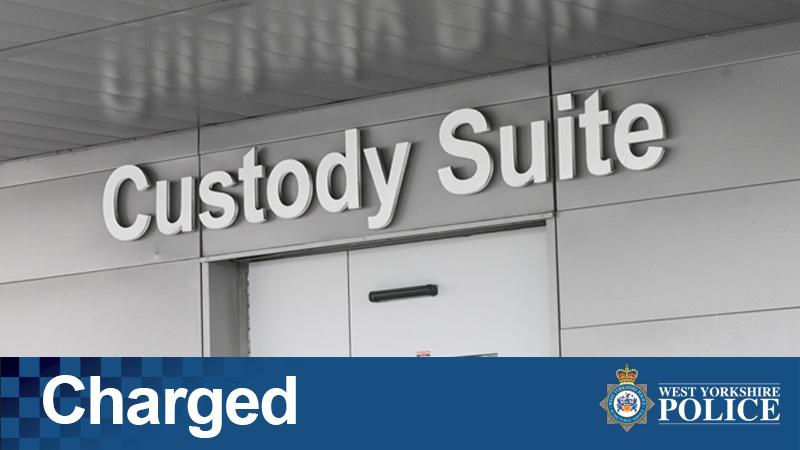