A man who was caught with crack cocaine and more than £3,500 in his car following a high-speed pursuit has been jailed.

Officers spotted a BMW driving and attempted to stop it, in Apperley Lane, Bradford on 11 May 2021. The driver, Shabaz Choudhry, 42, instead sped off, driving 70mph in a 30mph zone in wet conditions.

Shortly after, Choudhry collided into a wall, and officers arrested him. When they searched his car, he was found to be in possession of £3,733.22 cash and concealed under the passenger seat in a plastic bag was 99.9 grammes of crack cocaine.

A further search was carried out at his home address in Byron Street, and £55,150 cash was found, along with more than 500g of cocaine, 25g of crack cocaine along with drug related equipment. 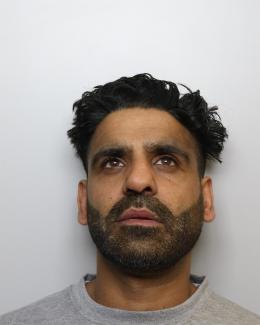 Choudhry was subsequently charged with possession of Class A Drug with Intent to Supply, Dangerous Driving and Money Laundering.

He pleaded guilty to all charges at Leeds Crown Court on June 17 2021 and today (22 July 2021) he was sentenced to eight years and three months in prison.

Choudhry was further subject to a proceeds of crime application and a serious crime prevention order that will commence for a period of five years from the date of his release.

West Yorkshire Police detective chief inspector John Key said: “Drugs, especially Class A, can have a detrimental impact on a person’s life and blight communities and it was clear that Choudhry was using the money for other illicit means, which is unacceptable.

“It was very fortunate that Choudhry didn’t seriously injure himself or any members of the public through his reckless driving, again showing no consideration for the safety of those around him.

“I am pleased that Choudhry has taken responsibility for his actions and he can now reflect on this behaviour and understand that it is not tolerated.

“We will continue to tackle this type of crime and we hope this sentence serves as a warning that when you are caught, you will receive stiff consequences.” 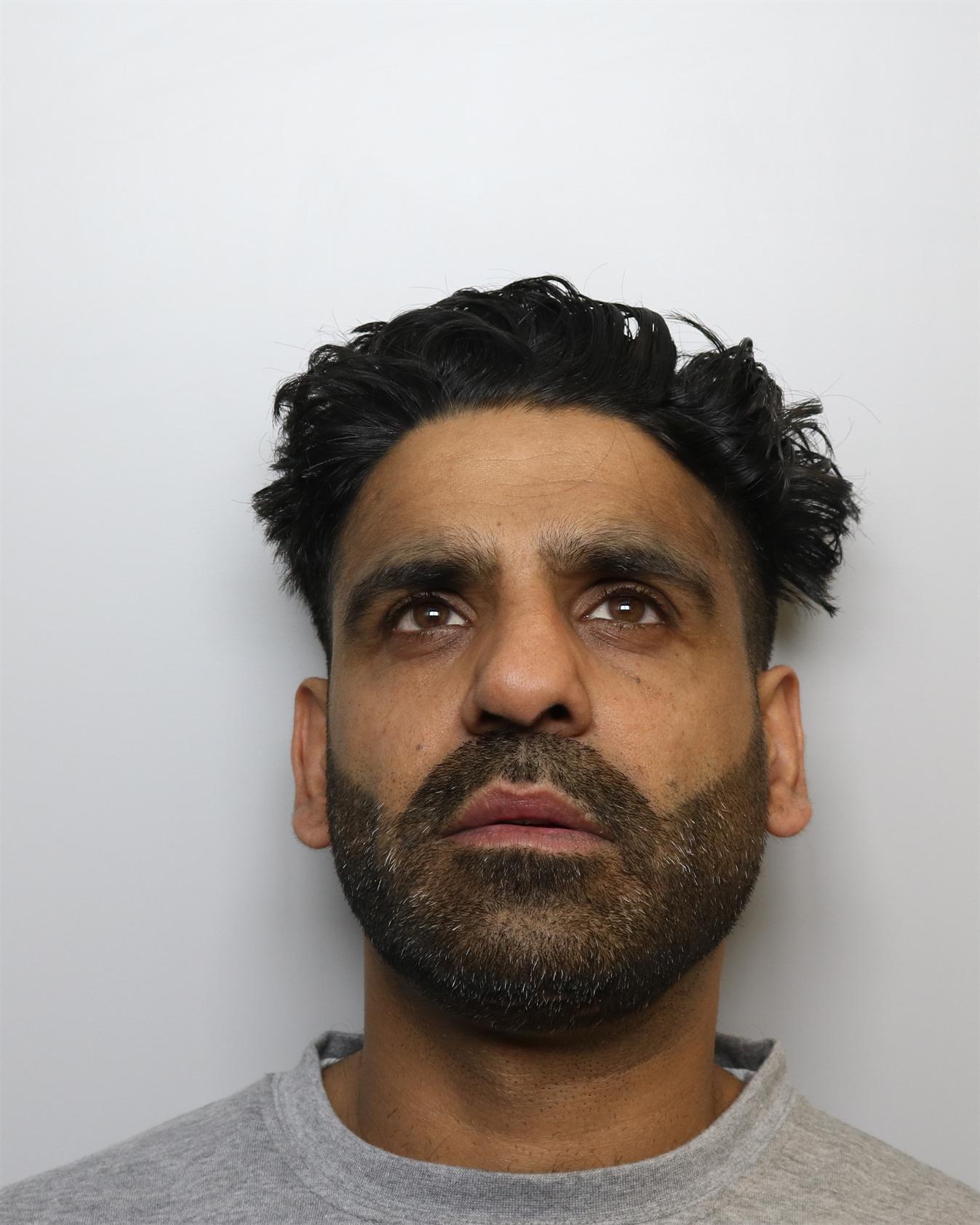