A man who sexually assaulted a 13-year-old girl after offering her a lift home has been jailed.

Brook told the victim he didn’t have enough fuel to take her home and instead offered for her to spend the night.

Upon returning with the victim to his home, he sexually assaulted her. The victim made an excuse to go to the toilet and escaped, before running to a nearby petrol station and calling the police.

Brook was arrested the same night and later charged with breaching his sexual harm prevention order and two counts of sexual activity with a child.

He pleaded guilty at Bradford Crown Court on Friday (10 September 2021), and was sentenced to seven and half years in prison. He will be on the sex offenders register for life.

West Yorkshire Police Detective Olivia Connor said: “Brook's actions were horrific and calculated. He abused the trust he had built with the victim’s family for his own gratification.

“I would like to commend the young victim for speaking out and contacting us as soon as she could. Her bravery has seen this man jailed for his actions, and I’m very pleased with the result.

“Offences of this nature are always taken extremely seriously, and we hope his sentence will provide reassurance to the public that we will do our utmost to bring those committing these horrible crimes to justice, and we will be on hand to support victims every step of the way.” 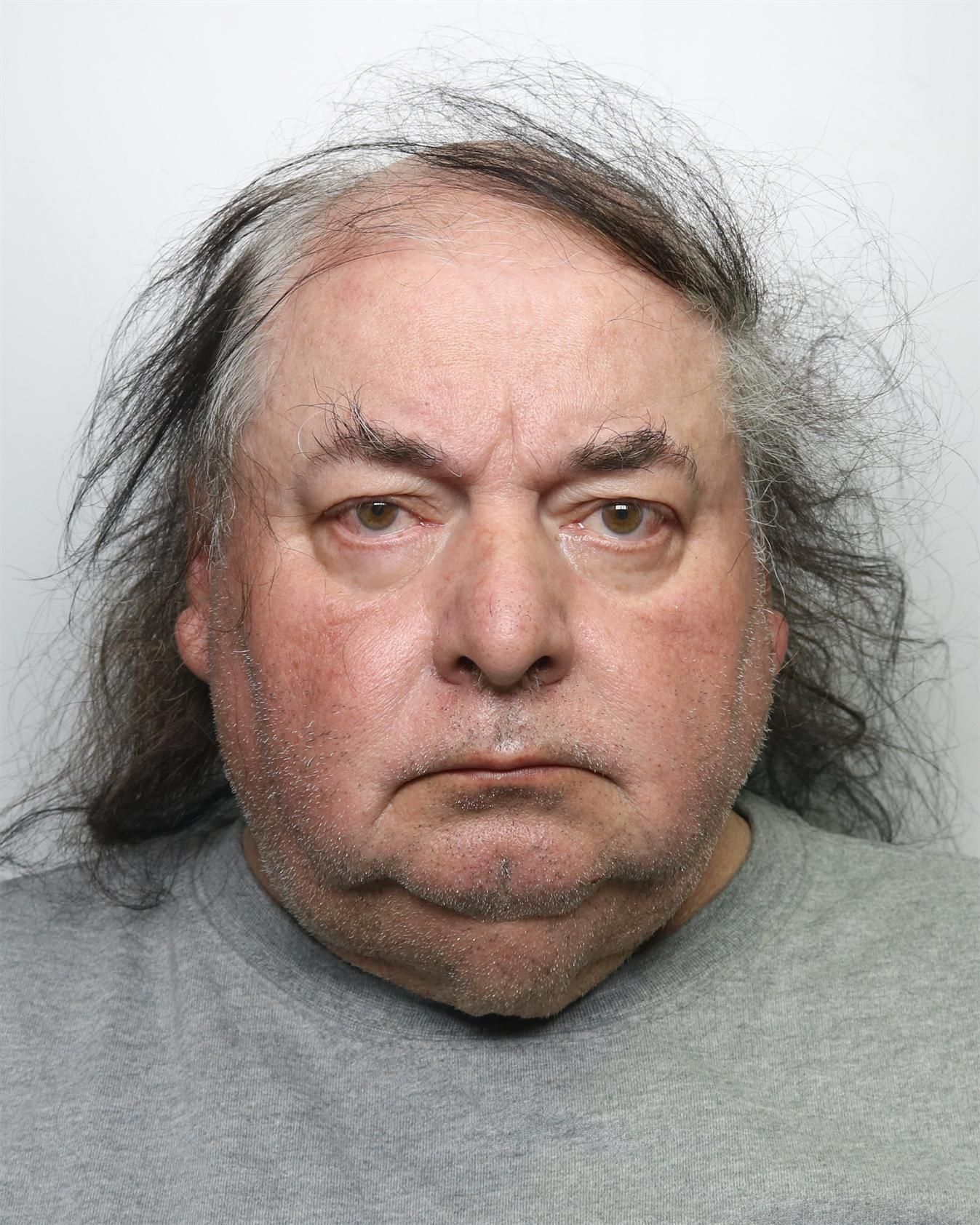