A man has been jailed today for the murder of a pensioner in Pontefract.

Nathaniel (Terry) Suggitt, 90 was killed at his home on Love Lane Terrace on 5 October 2019.

Mr. Suggitt was found lying on the living room floor with his trouser pockets turned out.

A number of items were stolen from the property.

Glyndwr Wayman, 50 (Pictured) was arrested and charged with Mr. Suggitt’s murder and a robbery on a 60 year old woman a few weeks earlier.

On 13th November 2020 Wayman was convicted of the robbery 13th Sep 2019 and the murder of Nathaniel “Terry” Suggitt on the 5th October 2019 by unanimous jury verdict.

Today (19 November) he appeared at Leeds Crown Court and was sentenced to life for the murder with a minimum term of 30 years. For the robbery he received 10 years to run concurrently. He was also issued with a restraining order in relation to his ex partner.

The Judge commended the work of the Homicide Team in his sentencing remarks.

‘Nathaniel (Terry) Suggitt was brutally murdered in his home by a neighbour whom he thought he could trust.

‘Wayman broke that trust and killed Mr Suggitt stealing personal items from him.

‘I’m pleased with the sentenced handed down today.

‘I hope that today’s sentence gives Mr. Suggitt’s family and friends some comfort and closure in what has been a difficult year for them.’ 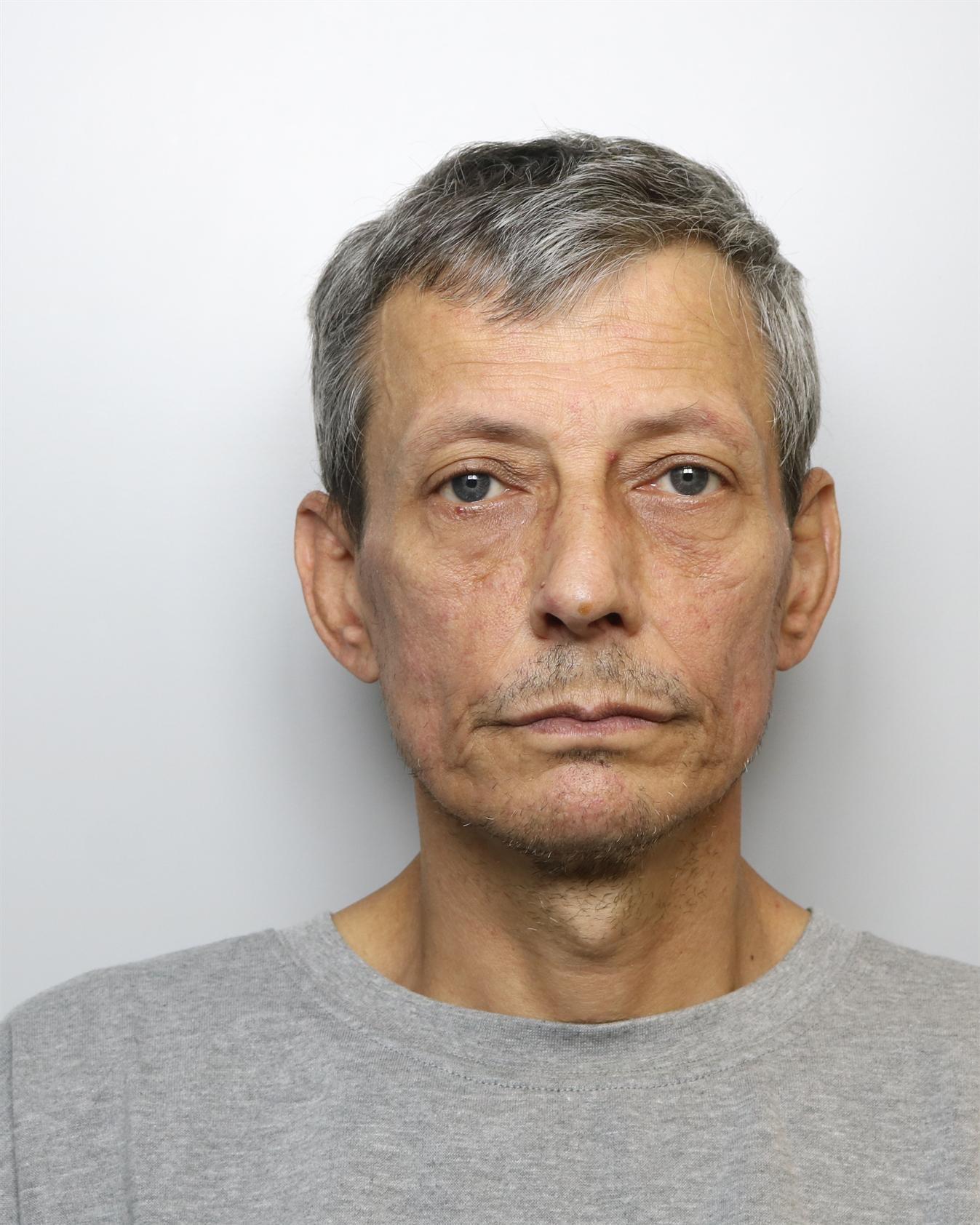