Two men have been jailed for more than 22 years after police recovered high purity cocaine estimated at more than £3m.

Faheem Kola and Asaf Salim were sentenced last Friday (May 13 at Leeds Crown Court, after they pleaded guilty to their involvement at an earlier hearing.

Salim, aged 40, of Huddersfield Road in Ravensthorpe, was jailed for 11 years.

Police observed Kola supply three plastic bags, which were found to contain 19 kilos of cocaine, to Salim on Spen Valley Road in Ravensthorpe on 11 November 2021.

Later that day officers executed a warrant at Salim’s address and found seven blocks of cocaine in the cellar, as well as more than £5,000 in cash and three lots of scales.

Salim, who was disqualified from driving, had taken the vehicle to meet with Kola to pick up the drugs.

Kola was arrested the same day after police stopped his car in Halifax. A search of the vehicle found it contained a professionally designed ‘hide’, which was used for storing illegal substances.

Both his and Salim’s vehicles were seized, along with another car which Salim had documentation for.

Both men were duly charged with conspiring to supply cocaine and were remanded in custody.

“This was a substantial seizure of illegal drugs which were clearly destined for the streets of West Yorkshire and further afield, and we welcome the sentences passed.

“Programme Precision is committed to disrupting the illegal activities of people like Salim and Kola, and we continue to work closely with our communities to tackle serious and organised crime and make West Yorkshire a safer place.” 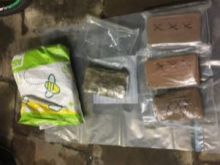 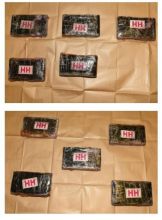 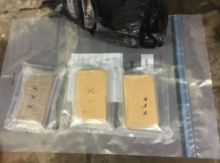 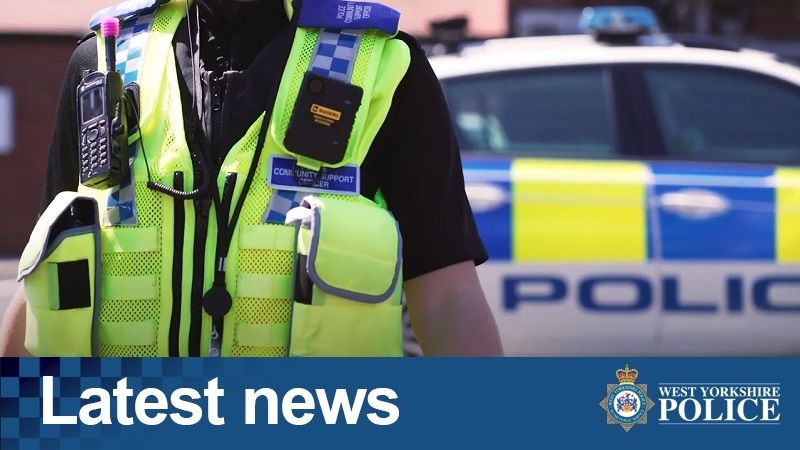