Police are appealing for the public’s help in tracing a missing man from Brighouse. 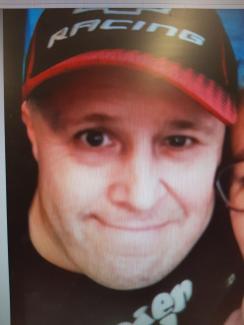 James Atkinson, aged 45, was reported missing on Tuesday evening and had last been seen at his home address in Brighouse at around 11.50am that day.

He is described as white, around 5ft 8-10, of medium build and with a bald head.

When he was last seen, he was believed to be wearing a t-shirt, blue jeans, trainers and had a white carrier bag.

Enquiries have led officers to believe James may have been in Hull and got on a train from Hull to Sheffield.

Police are appealing for anyone who believes they may have seen James or anyone with information on his whereabouts to contact officers.