Reducing, preventing and detecting crime and anti-social behaviour are to be priorities for the new chief of Wakefield Police.

Chief Superintendent Mark McManus has pledged a focus on reducing offending rates, and making the most of what agencies can do to support each other, in keeping people safe, as he starts as the new District Commander of Wakefield Police this week.

The Chief Superintendent, who has worked across the force in various roles including neighbourhood policing and as a homicide detective, said he was proud to have taken the role as the District Commander.

He said: “I feel really privileged to become the District Commander of Wakefield and I’m really looking forward to working with our partners to focus on what we can do to improve community safety and protecting the most vulnerable.

“What we need to do is drive down crime and will be focusing on how we rehabilitate offenders to reduce repeat offending, and also on catching and convicting those offenders who won’t turn away from criminal behaviour.”

A family man, with a wife, two daughters, two step sons and two grandsons, Mark started his policing career in 1989 as a police officer in Halifax.

He rose through the ranks, working in Leeds and Calderdale, where he became a chief inspector with responsibility for neighbourhood policing.

Mark then became a detective chief inspector at Bradford, before working at force headquarters and then as a senior investigating officer at the force’s Homicide and Major Enquiry Team, where he investigated murders and other very serious current and historic offences.

Promotion to superintendent in November 2015 saw him moved back to force HQ where he reviewed the force’s demand management and call handling.

The chief superintendent said he was very keen to examine the work Wakefield Police could do to stop people falling into crime and a real focus on early intervention.

“Over the past few weeks I’ve been meeting with senior partners from various agencies and organisations and will be looking at how we can strengthen and rebuild some of those partnership programmes and co-location which may have been damaged by austerity,” he said.

“We will be looking at what we can do to strengthen early intervention initiatives, to stop young people getting involved in crime, and in looking at our offender management work. Safeguarding children obviously remains a top priority for us, as does the work we can all do together to protect the most vulnerable.”

Mark added that combatting anti-social behaviour would also be a priority within town centres and the wider District.

“We all know the impact anti-social behaviour can have on day to day life and we will be looking at what we can do in partnership to reduce this and make life better for all our communities” he said.

Mark paid tribute to his predecessor Paul Hepworth and wished him well on his retirement.

“Policing in Wakefield is in a very good position due to Paul’s leadership and drive. I want to build on what Paul has already put in place and thank him for his comprehensive handover and efforts.” 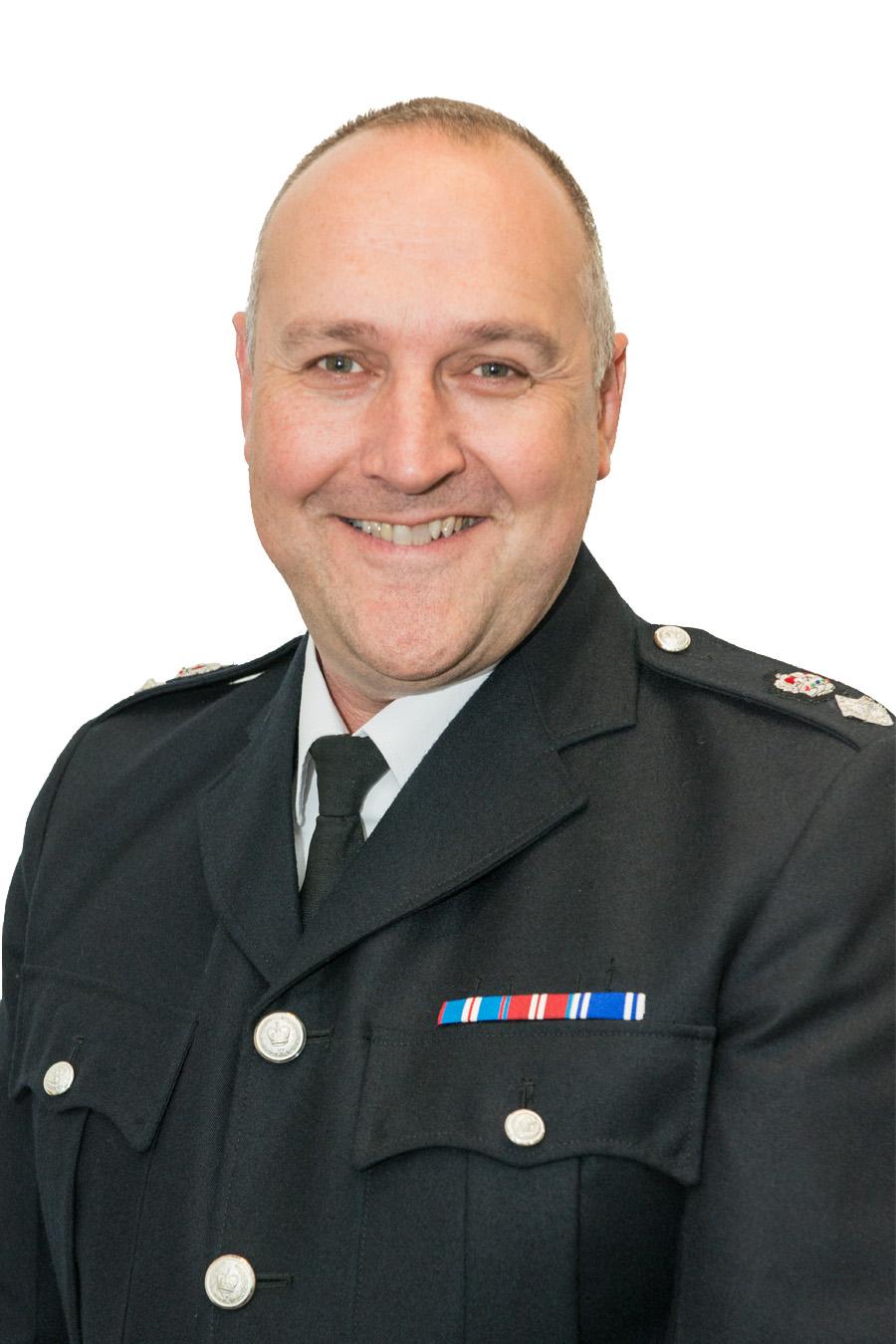