Detectives have released CCTV images of people they want to speak to as witnesses over a serious assault in Huddersfield.

The incident happened on 19 June, at around 8:30pm at a property on Wakefield Road, Aspley where a man was found with a serious head injury.

The 58-year-old man was taken to hospital for urgent medical treatment. As a result of the result he suffered life-changing injuries.

Today the Homicide and Major Enquiry Team have released three images of people they want to speak to as witnesses.

‘Detectives have been investigating the circumstances of the incident and have been conducting extensive enquiries including trawling CCTV in the nearby area.

‘From the CCTV we have found three members of the public who we believe may have seen/heard something suspicious on Wakefield Road.

‘The lone male in Image one got into a taxi from the taxi office on Wakefield Road.

‘The couple in Images two and three were walking up Wakefield Road past the KFC and Subway in the direction away from the town centre towards the Moldgreen area.

‘We need to speak to these people as they may hold vital information in this investigation.

‘If you know who these people are, please contact DC Kate Lonsdale on 101 or use the live chat facility at www.westyorkshire.police.uk/contactus quoting crime reference 13190313805.’

Note: A man, aged 39, and a woman aged 37, were arrested in connection with the incident and have been released under investigation. 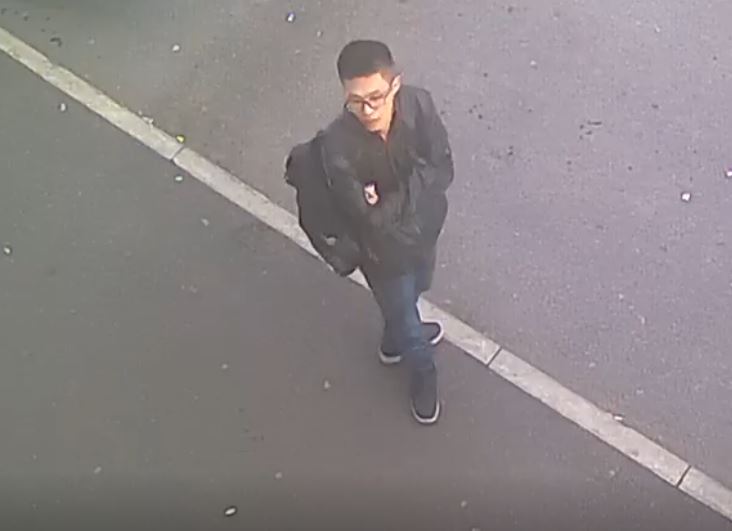 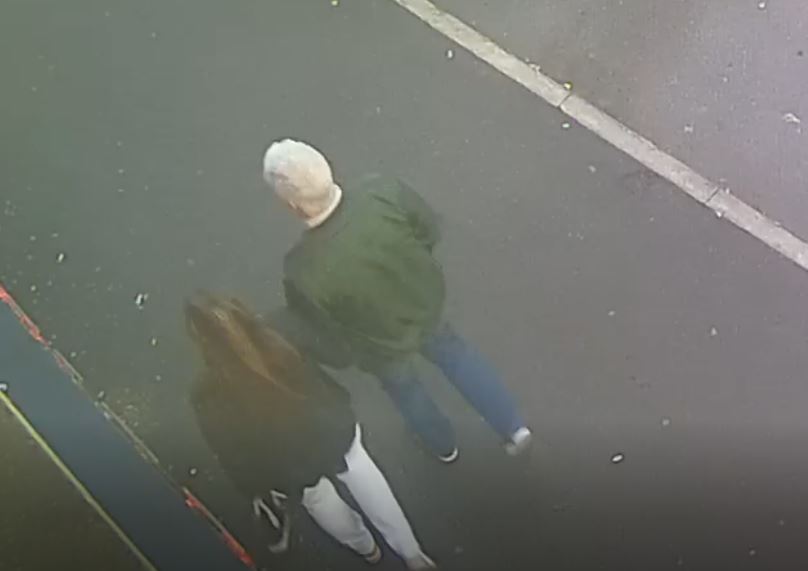 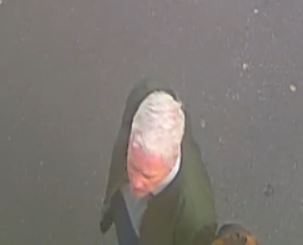