Rapist Who Attempted to Evade Justice is Returned to UK 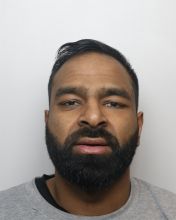 A rapist who absconded while on bail and was convicted in his absence has been returned to West Yorkshire after being detained in Hungary.

Saqib Salam was convicted of two count of rape and one count of perverting the course of justice at Bradford Crown Court on 8th September.

He was sentenced to nine years in prison in his absence.

The rapes happened at an address in Bradford on 15th July 2018.

Days before his trial was due to start, Salam, aged 33, of Balme Street, Bradford, fled the country while on bail for the offences.

A trial was held in his absence and he was convicted of both counts of rape as well as perverting the course of justice, an offence which related to the attempted deletion of CCTV footage.

Officers used specialised software to recover the CCTV footage which showed Salam using force to push his victim into a room where he raped her.

Salam was detained by Hungarian border authorities as he attempted to enter Romania with a false passport at the same time as his trial was taking place.

West Yorkshire Police liaised with overseas authorities to arrange for his return to the United Kingdom to serve his sentence. Detectives from the force collected him from Heathrow Airport on Friday before bringing him back to West Yorkshire.

DC Nick Ramsden of Bradford CID who, oversaw the case, said: “Salam is a dangerous individual who preyed on his victim’s vulnerability. He twice tried to avoid justice – by attempting to delete video evidence of his actions, and by leaving the country before his trial.”

“He has received the sentence he deserves and that has to be welcomed.”

“I am also grateful to the Romanian and Hungarian authorities for fact that he has been detained while attempting to evade the justice he deserves for carrying out these offences.” 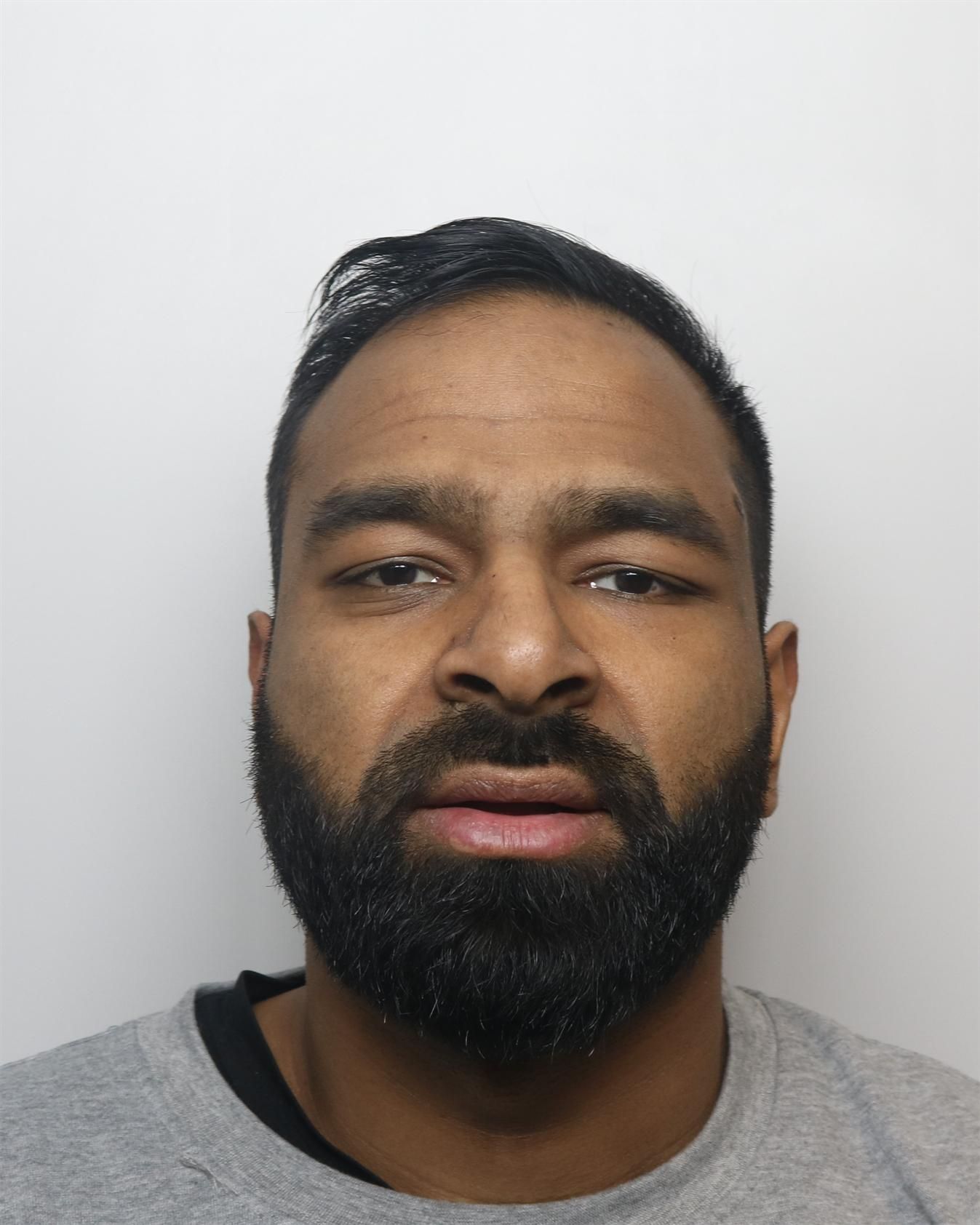 Man Charged with Attempted Murder After Fire in Bradford
Appeal to Trace as a Witness a dog Walker in Halifax
Appeal For Witnesses Who Helped Injured Man, Calderdale
Coroner's Appeal - Ferenc Nagy, Liversedge