A serial offender serving 14 years in prison for a string of serious drugs offences has been ordered to pay more than £200,000 for his crimes.

His offending has spanned 15 years, first going back to 2005 when he was sentenced to five years’ imprisonment for drugs trafficking. He received a further ten-year prison sentence in 2010 for drugs offences.

Having been released in 2016, he was arrested in 2019 by officers of the Regional Organised Crime Unit having been caught handing over drugs to a person on the car park of commercial premises near Leeds.

Searches of his flat and two vehicles located a significant amount of ecstasy pills and bags of amphetamine paste. £95,000 in cash was discovered in a carrier bag in his flat. He was convicted and in 2020 received a total of 14 years’ imprisonment.

Now the Regional Economic Crime Unit (RECU) has achieved an order against him, under the Proceeds of Crime Act, of £203,940.73.

This must be paid in full, within three months, else another 18 months will be added to his sentence.

Detective Inspector Mick Ryan of the RECU said: “Woods is serving a long prison sentence following his conviction and we welcome the confiscation order made by the court today.  He was at the heart of a large-scale drug trafficking enterprise across West Yorkshire, and the order will see that he does not financially benefit from his criminal activities.” 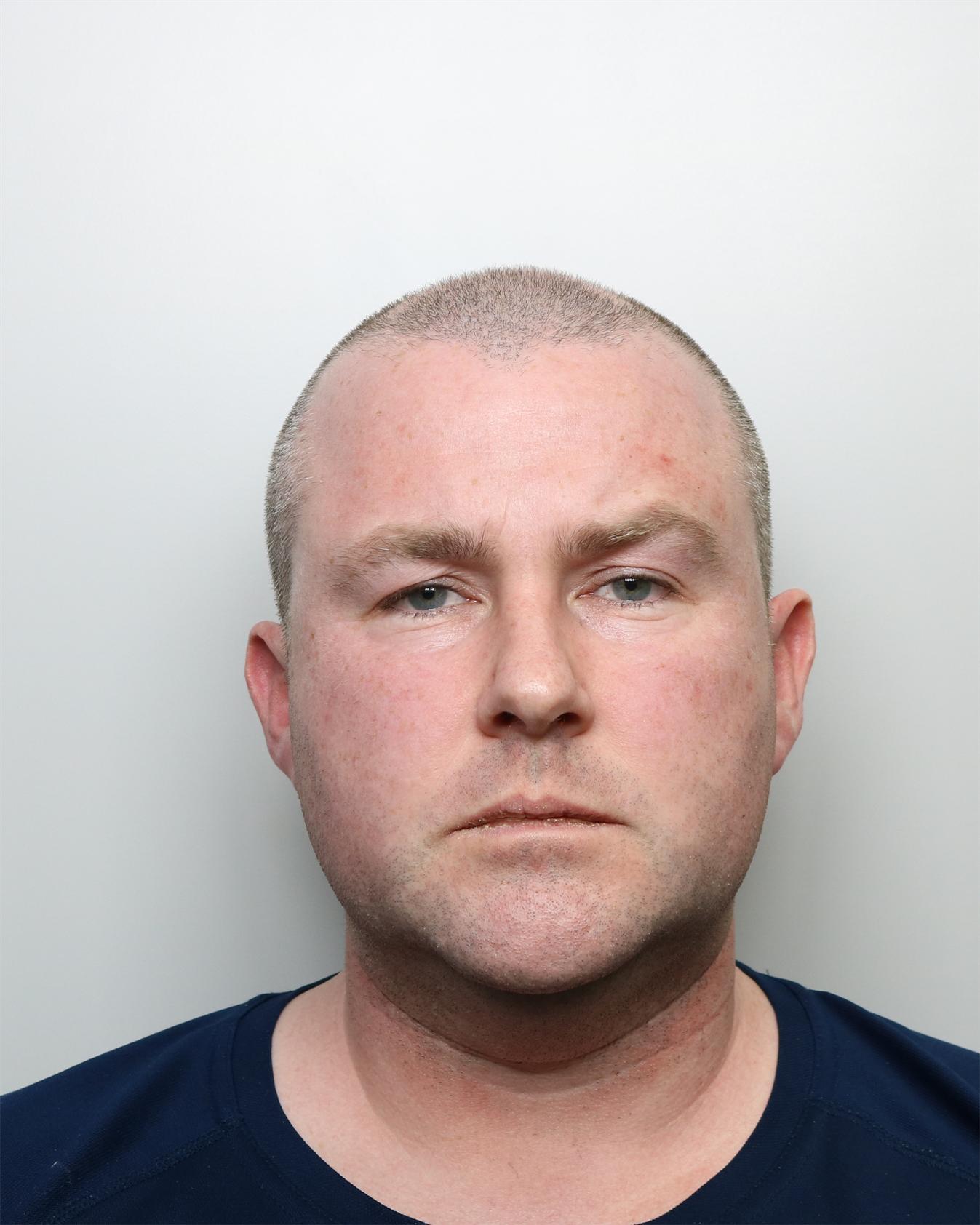