The Huddersfield Neighbourhood Policing Team has said information from households reporting persons acting suspiciously has been ‘fantastic’ and is helping them focus resources and quickly track down suspects.

Officers arrested a 41-year old man from behind a car in the Lockwood area in the early hours of this morning ( 22 April) after receiving a call about a man trying car door handles in the Hanson Lane area.

A 32-year-old man was also arrested from his home by officers following reports of a man trying car door handles on Holme Close in Holmbridge on Tuesday evening.

Both men remain in custody for questioning.

The latest arrests follow the arrest and charging of a man yesterday (April 21) in relation to a theft from a motor vehicle in the Honley area in late March.

Residents are always advised to make sure cars are left locked, even if only leaving them for a minute or two.

Valuables such as mobile phones, sunglasses or sat nav systems should also always be removed from vehicles and never left on display.

Insp Graham Dyson of the Huddersfield NPT, said: “We are receiving some fantastic reports from members of the public regarding suspicious people.

“These have resulted in the arrest of persons suspected of being involved in vehicle crime and other offences.

“I would always encourage any member of the public who has concerns regarding someone’s activity whether it be around vehicles, houses or businesses, to contact the Police via 999.

“These are potential crimes in progress and the vigilance of these calls to Police has resulted in these arrests, and potentially prevented others people becoming victims of crime.

“West Yorkshire Police can be contacted via 999 for a crime in progress) or 101 or 101livechat for other incidents or information about offending.

“Members of the public can also pass information anonymously via the independent Crimestoppers charity on 0800 555 111.”

The online reporting service can be found at www.westyorkshire.police.uk/101livechat 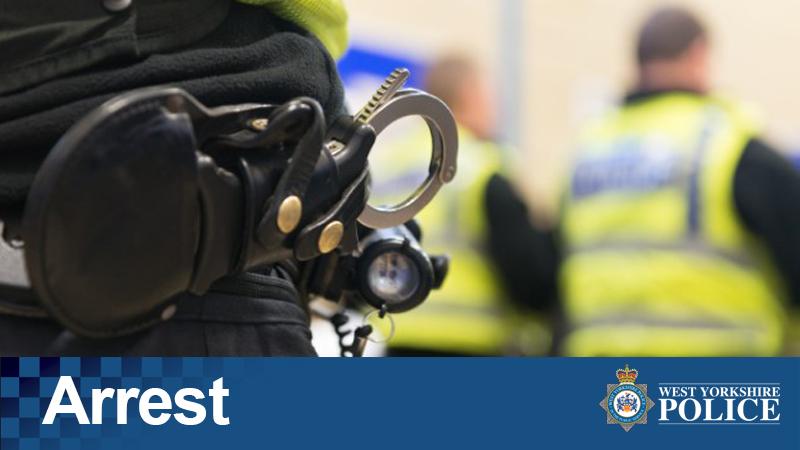