The jailing of a man for modern slavery and offences linked to prostitution has led to an appeal from detectives at a Leeds-based team.

Anghel Iordache was jailed for more than 11 years at Leeds Crown Court earlier this month. 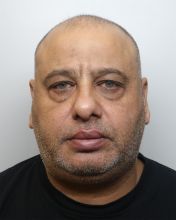 Iordache, aged 49, of Harehills, was sentenced following an investigation which began when police responded to a request for a welfare check at an address in the city in March of this year.

The investigation which followed Iordache’s arrest led to safeguarding measures being put in place for two women who were found there.

Detectives from Leeds Child Vulnerable to Exploitation Team (CVET) believe it is likely that Iordache may have trafficked other women into the country for the purpose of sexual exploitation, and are encouraging anyone who believes they were a victim to contact them.

“I hope this outcome will give people confidence to report activity which could be linked to modern slavery to the police, so we can take action with partners against those who are involved in this appalling practice.

“We would like to take this opportunity, now Iordache is behind bars for a significant length of time, to appeal to women who believe they were trafficked into the country by him.

“Anyone coming forward should be reassured that they will be supported by our specially trained officers, who work in partnership with agencies to investigate these matters thoroughly and with discretion to bring perpetrators of this horrible crime to justice.”

Leeds CVET can be contacted on 101, or via the LiveChat facility on the West Yorkshire Police website.

For more information on how to spot the signs of and report Modern Slavery, please see the Advice pages on the West Yorkshire Police website. 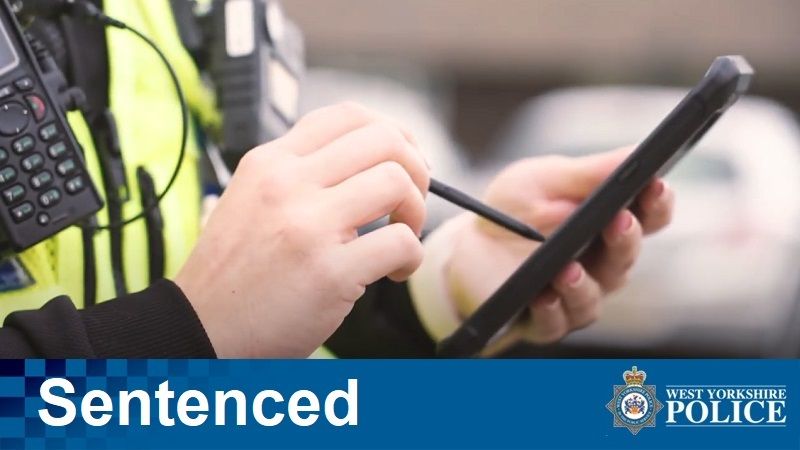