Six males have been given life sentences after a man was murdered and his two friends seriously injured in an attack on a Batley street.

The Homicide and Major Enquiry Team has welcomed the sentencing of the males for the murder of 20-year-old Bradley Gledhill in Park Croft, Batley, in June 2020.

The defendants were found guilty of the offences following a trial at Leeds Crown Court.

Usman Karolia (20) from Batley, who was sentenced to life with a minimum  21 years to serve in prison for the murder of Bradley, 18 years for attempted murder and five years for Section 18 assault.

Ahmed Karolia (24) from Batley who was sentenced to life with a minimum 16 years in prison for murder and 14 years for attempted murder.

Nabeel Naseer (18)  from Dewsbury who was sentenced to life with a minimum 11 years in prison for murder and eight years for attempted murder.

Raja Nawaz (19) from Heckmondwike who was sentenced to life with a minimum 12 in prison years for murder.

Irfan Hussain (17)  from  Batley, was sentenced to life with a minimum 11 years for murder and 10 years for attempted murder.

Nikash Hussain (17) from Dewsbury was sentenced to life with a minimum 10 years to serve for murder.

Sentences for those jailed for attempted murder and  section 18 assault will be served concurrently alongside the life sentence.

Bradley was fatally injured in an affray incident in the street during the evening of Sunday 21 June.

The court heard that the 20-year-old and his two friends and come across their attackers by chance with no evidence existing to suggest a meeting had been planned or of there being any prior contact between the two groups.

They were then attacked by the six with all three victims receiving significant knife injuries.

Police and paramedics attended, but despite treatment including first aid from residents, Bradley did not survive his injuries.

Detective Chief Inspector Vanessa Rolfe of the Homicide and Major Enquiry Team, said: “This was an horrific offence in which a 20-year-old male has lost his life following an outbreak of violence in which knives were used.

“All three victims were seriously injured with Bradley paying the ultimate price in an incident which vividly demonstrates the dreadful human cost of knife crime.

“Those involved continued to attack Bradley even after he had been wounded and was laid defenceless on the floor.  We welcome the sentences imposed on them today for their roles in the joint enterprise murder of a male who, at 20-years old, had his whole life ahead of him.

“The victims did nothing to provoke the horrendous attack on them and officers left no stone unturned to identify and arrest those responsible for this senseless act of violence.

“Our thoughts are with Bradley’s parents and family and the other victims in this case.

“We know that the jailing of these individuals will never compensate for Bradley’s loss but we hope seeing them brought to justice may help bring them a measure of comfort and closure.” 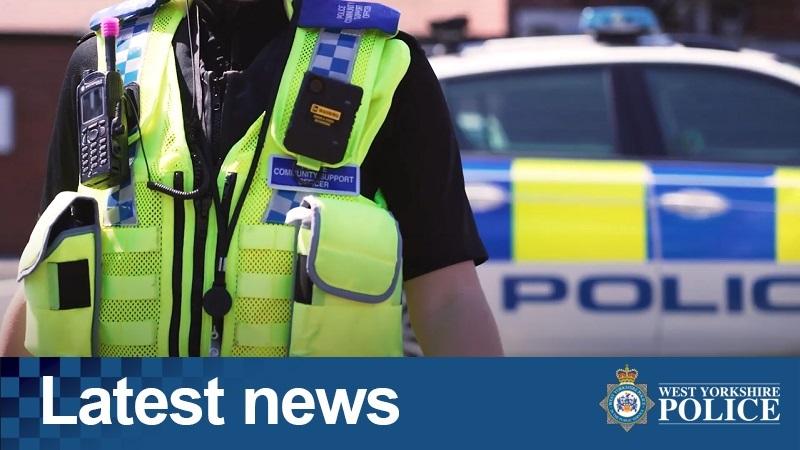