A man from Bradford has been jailed for seven years for illegally possessing a firearm and ammunition.

Khuram Yaqoob was jailed today (Thursday) at Bradford Crown Court after he pleaded guilty to both charges. 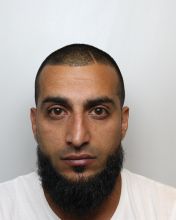 On 30 June this year, officers from Programme Precision at Bradford executed a warrant Yaqoob’s address in Westlands Drive, Bradford after they received information about firearms and ammunition being advertised for sale on social media.

Yaqoob, aged 32, was not at home when the warrant was executed, where officers found blank firing ammunition, ball bearings and fireworks – all of which was believed to be used for making bullets.

Officers also found two pistols in a bag under some bushes and a shotgun cartridge on top of a wardrobe.

Further enquiries led officers to an address in Princeville Street, Bradford, where Yaqoob was arrested later the same day for possession of ammunition and possession of a firearm without certificate.

He was charged with four offences under The Firearms Act 1968 the following day and remanded to appear at Bradford Magistrates Court, where he was remanded into custody.

“I would like to thank my officers at the Programme Precision team in Bradford for the work they have done in putting this dangerous man behind bars.

“Yaqoob believed he could use social media to advertise weapons and ammunition to other criminals, potentially endangering the lives of people across West Yorkshire and beyond.

“The Programme Precision team is committed to targeting those involved in serious and organised crime and disrupting their activities to protect our communities and keep them safe.”

Anyone with information about individuals in possession of firearms or ammunition they believe to be held illegally is urged to report it to their local neighbourhood policing team on 101, or by using the options on the West Yorkshire Police website.

Information can also be reported anonymously to the independent charity Crimestoppers on 0800 555111 or online. 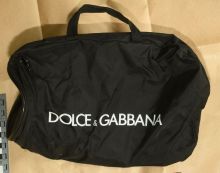 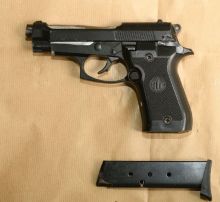 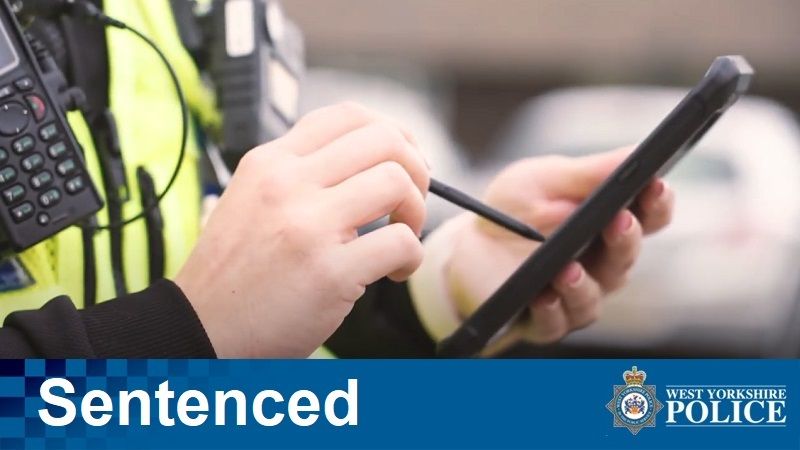