Some of the Biggest Victims of Domestic Abuse are the 'Smallest' 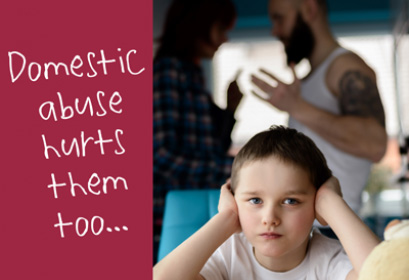 West Yorkshire Police and partners are highlighting the effect that domestic abuse can have on children as they urge parents affected by domestic abuse to seek help to end the cycle.

The campaign, which was developed by Wakefield Council, is being extended across all five districts in West Yorkshire. It aims to raise awareness that some of the biggest victims of domestic abuse are “the smallest” and even if the abuse isn’t directed towards them, they can still get hurt too.

Detective Superintendent Jon Morgan, Head of West Yorkshire Police’s Safeguarding Central Governance Unit, said: “We often talk about perpetrators and the direct victims of domestic abuse but there are also other people such as children who are significantly affected by violence and other abuse in the home.

"It can be a hugely frightening prospect coming forward to the police or another agency to say you’ve been a victim of domestic abuse, or for a perpetrator to admit that they need help, but as a parent it is the best thing you can do for your child.

"You might think that you are able to hide the abuse from younger members of your household but it’s estimated that children witness three quarters of incidents of domestic abuse in their homes.

"Research suggests children who suffer or witness domestic abuse may be more likely to struggle with their education, suffer health issues, use drugs, become involved in crime and form abusive relationships themselves.

"It is your responsibility as a parent to safeguard your children and protect the next generation."

"The effects of what are known as Adverse Childhood Experiences (ACEs), which include domestic abuse, are becoming much more widely understood. It’s crucial that as part of our efforts to tackle these issues we raise awareness of the further and very damaging consequences to the children and young people affected in the hope that it will help trigger a change.

"A child cannot choose where they live or shape their environment. They should never be a victim or witness of such abuse and we will continue to do everything we can collectively to keep children and young people safe. I would ask for everyone’s help in promoting this campaign to ensure the message gets as far and wide as possible."

More information about the campaign and support is available here. 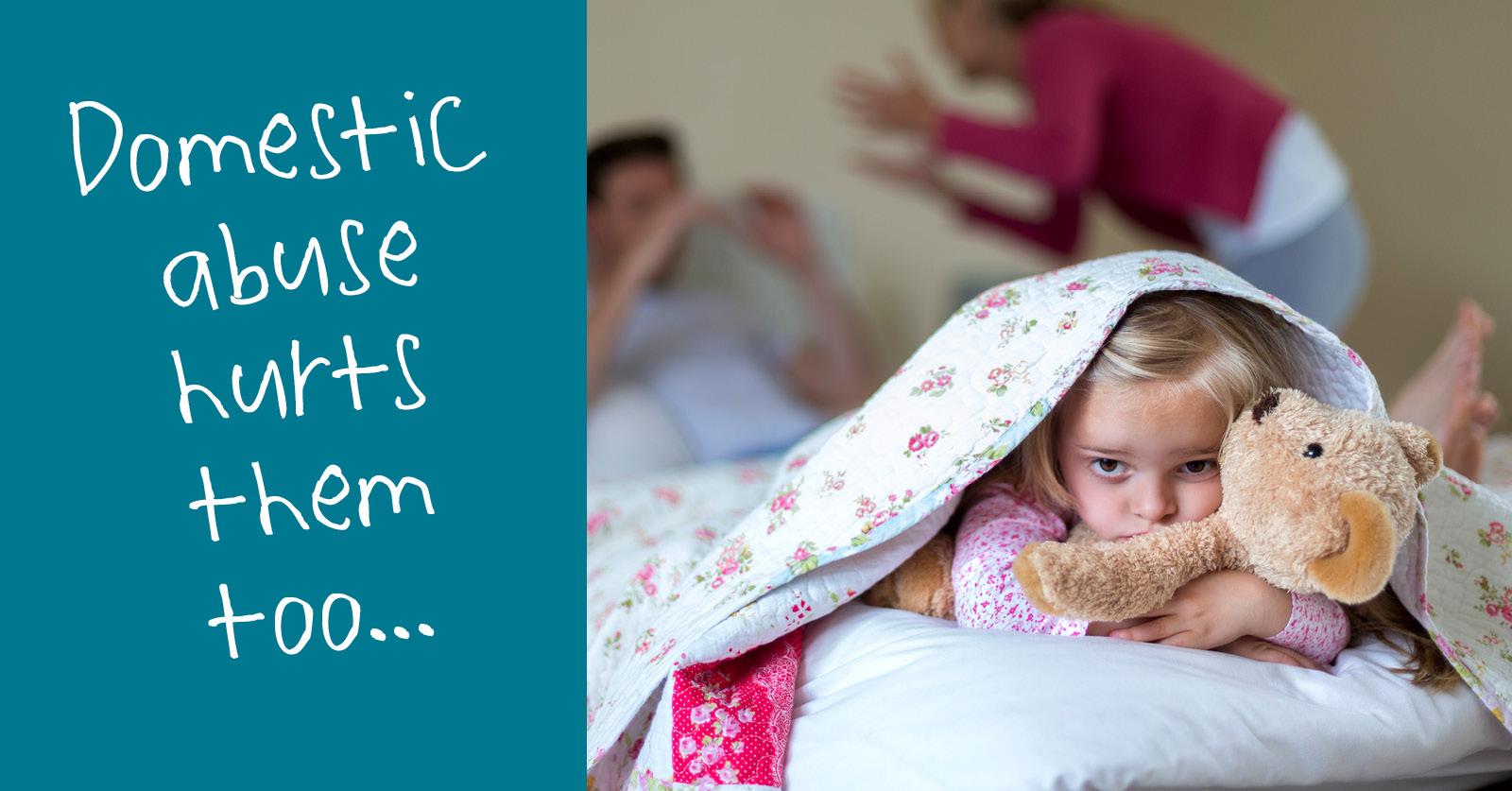