Thieves are continuing to be squeezed in Wakefield according to new figures which show a substantial fall in shoplifting offences.

Store thefts during May to June 2019 were 44 per cent lower than the same period in 2018 with less than 90 offences recorded in the period.

The fall follows continued work by Wakefield officers and partners including Wakefield BID and Wakefield Council to reduce shop theft over the past 12 months. 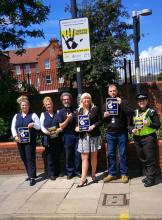 Projects which have been underway since last summer include the launch of a Shopwatch initiative in the city before Christmas.

The radio based scheme links a number of city centre based businesses together with Wakefield Central based officers, allowing them to share information about known thieves seen operating.

It also allows police to pass information to store security about potential suspects and links all partners to Wakefield Council CCTV.

Retailers who signed up to the scene also agreed to put in place a new banning procedure which bans offenders convicted of shoplifting  for 12 months from the store.

Last month, meanwhile, also saw the launch of the city’s first SmartWater zones in which businesses have been equipped with the traceable crime fighting liquid.

Wakefield BID, West Yorkshire Police and Wakefield Council are now installing signs across the city centre to make it clear to criminals that businesses have been protected with SmartWater packs, allowing property to be traced and thieves to be directly linked to any offences.

Inspector Helen Brear of the Wakefield Central and North West Neighbourhood Policing Team, said:  “We all know the retail climate continues to be challenging for businesses up and down the country and we want to do everything we can to help our retailers in Wakefield including protecting them from thieves.

“An awful lot of work has been underway by our officers with businesses and partners to help reduce store theft through initiatives such as Smartwater deployment and promoting the use of in store radios.

“That work is clearly having an effect and it has been heartening to see such a substantial fall in offending.” 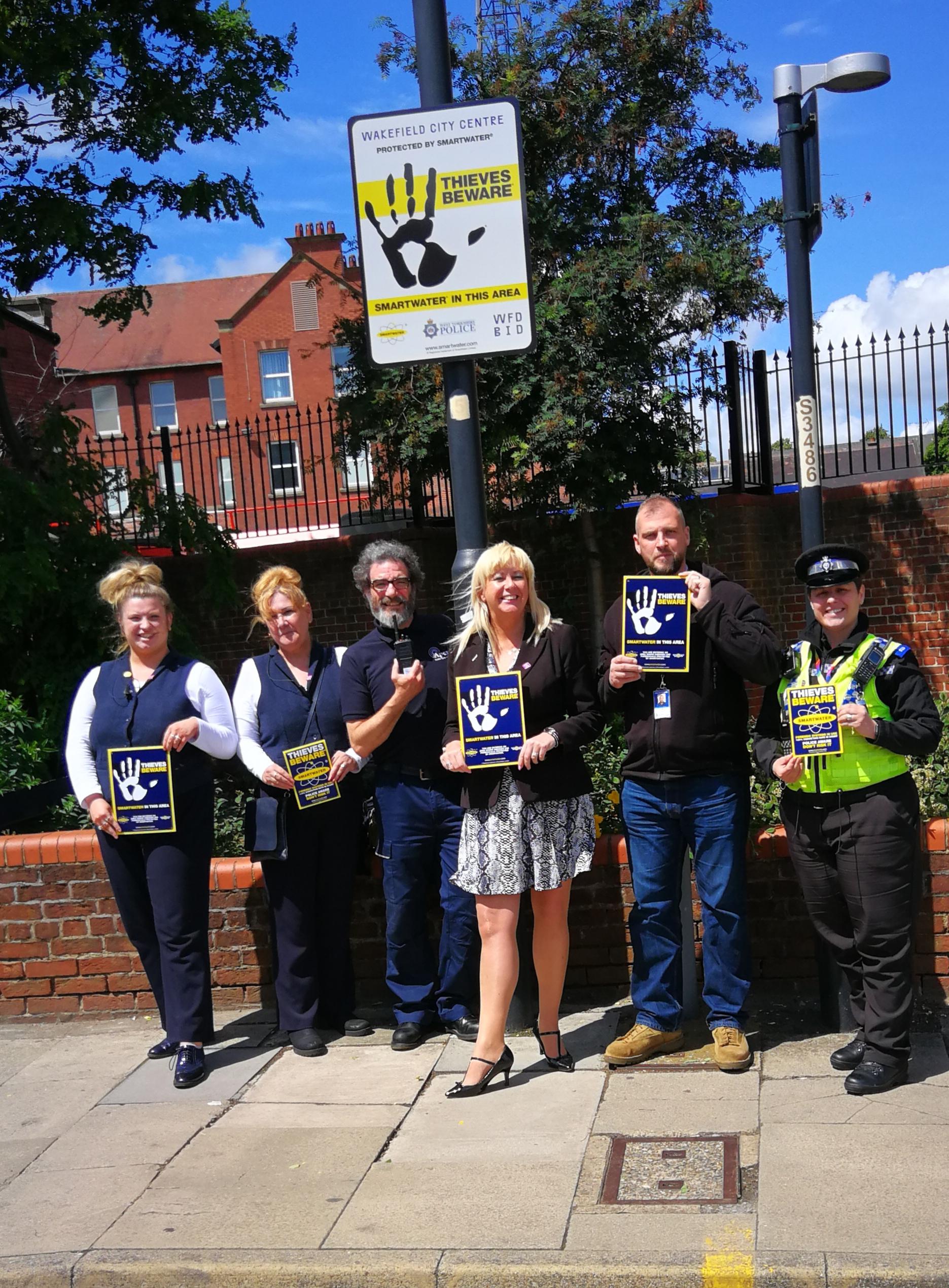