John has been found safe and well. Thanks for sharing our appeal.

Police are appealing for information to help find John Steward who had been reported missing from Leeds since 1:20pm yesterday.

John, aged 85, was seen on CCTV in Pudsey Bus Station yesterday and was last sighted at 7:49pm on Lidget Hill, Pudsey.

He is described as a white male, 5ft 9ins tall, of medium build, with white hair. He was wearing black glasses, a dark brown coat and a black and white shirt.

John is from the Adel area but is also known to frequent Farsley and Pudsey.

West Yorkshire Police are increasingly concerned about John’s welfare and ask that anyone who may have seen him or know of his whereabouts to call 101 or go online at www.westyorkshire.police.uk/101livechat quoting reference 852 of 21/9. 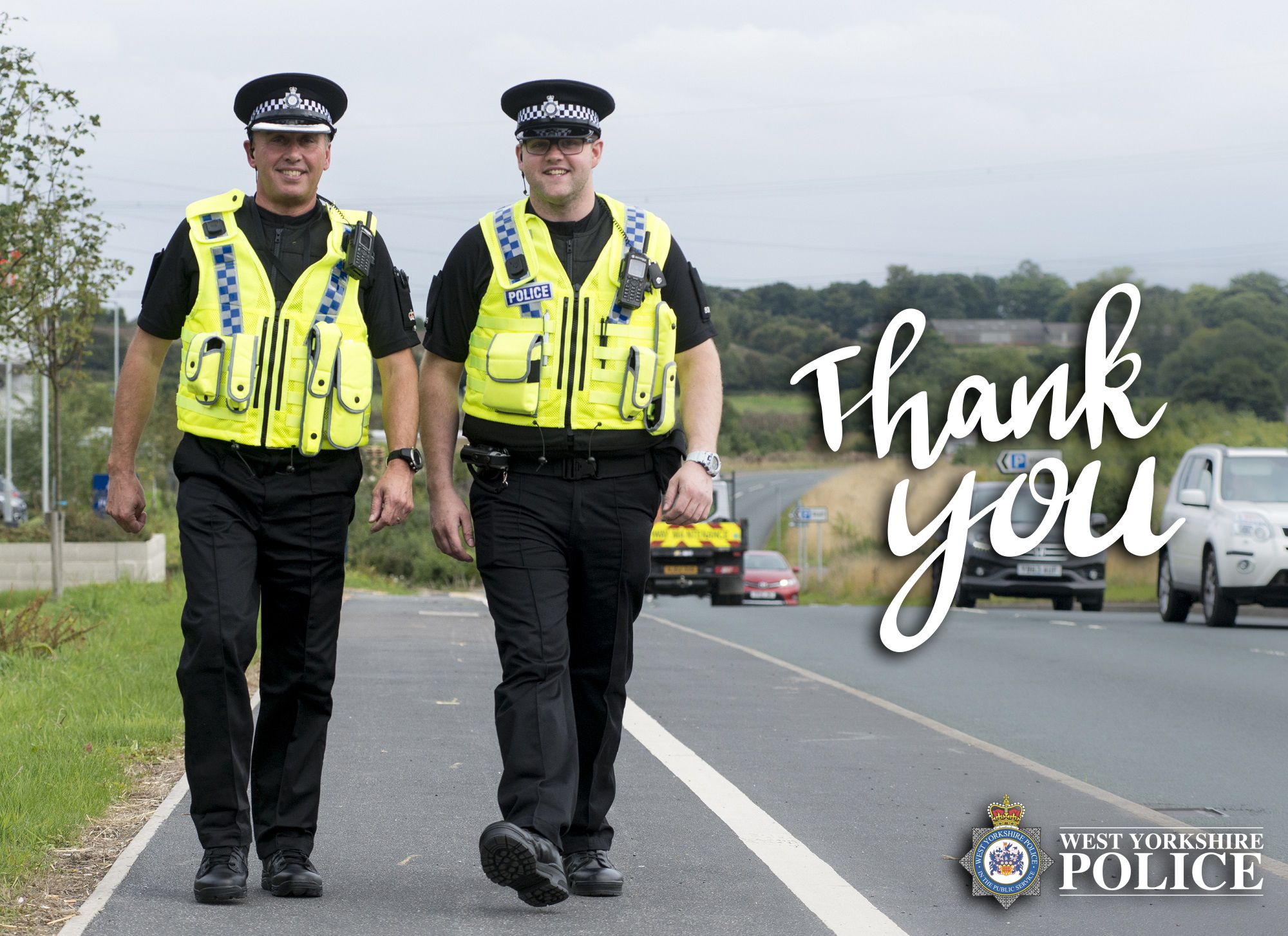