We recognise that local people may have concerns as a result of the police activity in Keighley over the weekend.

The arrests were pre-planned and intelligence led and there is not believed to be any immediate risk to the local community.

The arrests form part of an ongoing investigation led by Counter Terrorism Policing North East into to Right Wing Terrorism.

We are grateful for the continued understanding, patience and support of local residents while these enquiries continue.

We do not confirm the names or details of individuals arrested unless they are charged.

This is an ongoing investigation. Speculation of any kind is unhelpful and could have a negative impact on the investigation and any future prosecution(s).

We respectfully ask people not to comment or speculate about the arrested subjects or the investigation on social media or other platforms.

If you have any concerns, please speak to your local Neighbourhood Policing Team in the first instance.

Every year thousands of reports from the public help police tackle the terrorist threat. If you see or hear something that doesn’t seem right, trust your instincts and ACT by reporting to police in confidence at gov.uk/ACT.

Reporting won’t ruin lives, but it could save them. Action Counters Terrorism. Remember, in an emergency, always dial 999.

Counter Terrorism Policing North East can confirm it has been granted a warrant of further detention to continue questioning five people arrested on Saturday May 1.
Three men, a woman and a teenager were arrested on suspicion of being concerned in the commission, preparation or instigation of acts of terrorism under section 41 of the Terrorism Act 2000.

Yesterday an extension was approved by the court, giving detectives until Saturday May 8 to hold and question the following individuals, if required:

Searches continue at the address in Keighley at this time and the investigation is ongoing.

This is an update in connection with five arrests made by Counter Terrorism Policing North East this morning (Saturday May 1, 2021) in West Yorkshire, Wiltshire and North Wales.

Earlier today, searches at an address in Keighley were suspended to allow the Explosive Ordnance Disposal Unit (EOD) to attend. As a precautionary measure, a cordon was put in place and a number of local residents were evacuated to allow for the examination of suspicious material and the safe removal of any items requiring disposal.

These examinations have now concluded and residents are being allowed to return to their properties. We are grateful for their patience and understanding while these assessments were carried out and apologise for this unavoidable disruption.

Searches at residential properties in Swindon and Anglesey have now finished and the scenes closed.

The five individuals arrested this morning remain in custody at this time. Enquiries are ongoing. 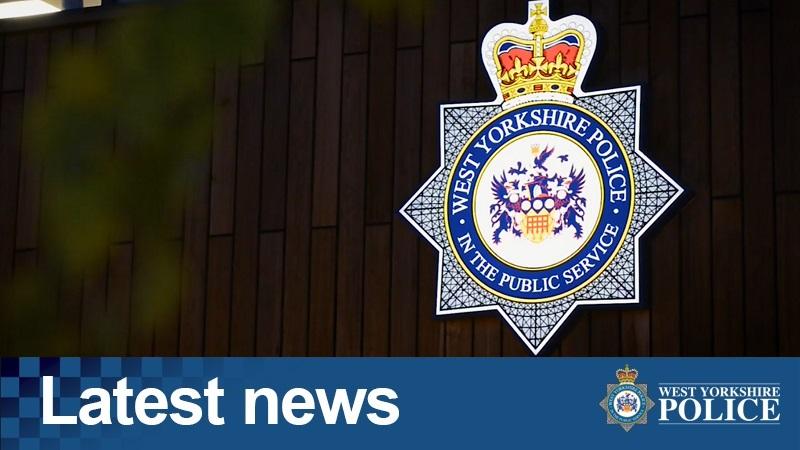