Police are renewing their appeal for information after a teenager motorbike rider who was involved in a road traffic collision in Huddersfield passed away in hospital.

The 17-year-old male died on Friday, 18 June following the collision, which occurred at the junction of Holmfirth Road and Tinker Lane in Huddersfield at about 7.30pm on Thursday, 3 June.

He was riding a Yahama YZF motorcycle, which was in collision with a Ford Transit van.

The Yamaha had been in convoy with a Kymco Lite moped.

The moped rider, a 21-year-old man from Holmfirth, was arrested on suspicion of causing serious injury by dangerous driving and was later released under investigation.

The Major Collision Enquiry Team is now leading the investigation into the collision and is urging anyone who may have seen the vehicles involved in the time leading up to the incident, or who may have dash cam footage that could assist enquiries, to get in touch.

Information can also be given online at www.westyorkshire.police.uk/101livechat

Roads Policing Officers in Huddersfield are appealing for information following a road traffic collision which left a motorcycle rider with serious injuries.

The incident occurred at shortly before 7:30pm yesterday (Thursday 3 June, 2021) at the junction of Holmfirth Road and Tinker Lane in Huddersfield.

It took place after a Yahama YZF motorcycle and a Ford Transit van were in collision.

The collision occurred as the van was turning right from Holmfirth Road onto Tinker Lane.

The 17-year-old male rider of the Yamaha suffered multiple injuries which include serious head injuries and was taken to hospital in Leeds.

He remains in hospital today in a critical condition.

The male rider of the Kymco was later arrested on suspicion of causing serious injury by dangerous driving in connection with the matter.

Anyone who may have witnessed this incident, the circumstances leading up to it, or who may have dash cam footage of the incident is asked to contact the Eastern Area Roads Policing Unit on 101 quoting incident reference 1642 of June 3, 2021.

Information can also be given online at www.westyorkshire.police.uk/101livechat 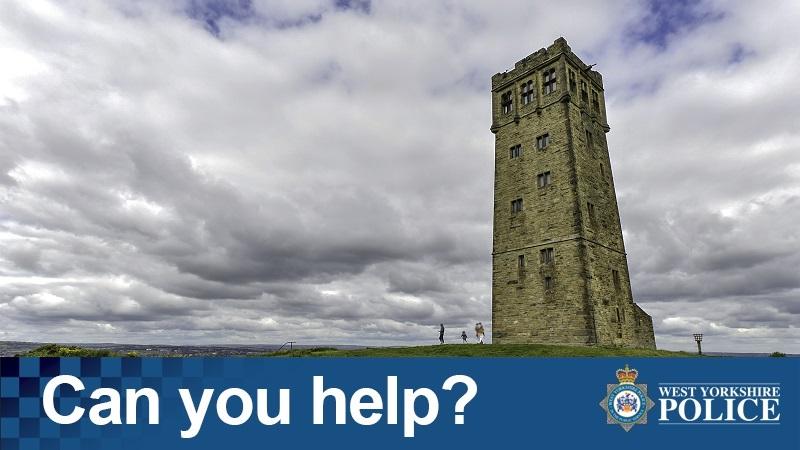