A man has appeared before magistrates charged with attempted murder following a serious assault near a park, Brighouse.

He was remanded in custody following the hearing.

A male was taken to hospital with serious but non-life-threatening injuries following the alleged assault which took place at around 4.30pm in the park, behind a fast food restaurant.

Police have said the incident was an isolated and unusual one for the area, and enquiries remain ongoing.

Anyone who saw the assault or has any information about what took place is asked to contact Calderdale CID on 101 referencing crime number 13210167805.

Police are appealing for witnesses after a man was seriously injured in an assault in Brighouse on Monday.

Calderdale District CID would like to speak with anyone who has information about the incident which took place at around 4.30pm on Monday April 5 in the Whinney Hill Park area, behind a fast food restaurant.

Emergency services were called to the scene to reports of two men fighting and located a 41-year-old man who had suffered serious head injuries.

He was taken to hospital with injuries which are serious but not life threatening.

A 44-year-old man was arrested on suspicion of Section 18 GBH in connection with the assault and remains in custody today.

Anyone who saw the incident or has any information about what took place is asked to contact Calderdale CID on 101 referencing crime number 13210167805.

Information can also be given online at www.westyorkshire.police.uk/101livechat or anonymously to the independent Crimestoppers charity on 0800 555 111. 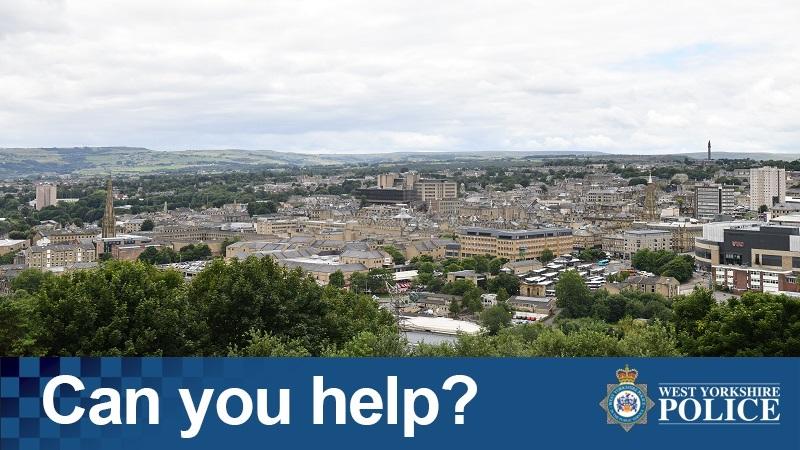