Off road bike cops in Wakefield have been cracking down on the District’s most troublesome anti-social riders in a month of action.

Officers from the District’s Operation Matrix Off Road bike team have hunted down and caught out named males suspected of illegally and dangerously riding in Normanton, Kirkthorpe and Castleford, following operations concentrating on hotspot areas.

The team have asked residents to keep getting in touch with information and intelligence as they seek to keep up the pressure on illegal riders.

In Normanton, officers tracked down two males they had been relentlessly called over, and have now reported them both for motoring offences.  An off road bike was also seized.

Two males were also issued with summons to court, following an investigation into repeated illegal riding and bike crime in the Airedale area of Castleford, while another two males were also located illegally riding in woods.  Their bikes were seized and both were summonsed to appear at court.

Meanwhile, Wakefield bike cops also worked in partnership with off road colleagues from Leeds and from North Yorkshire Police to investigate repeated illegal riding in the Ferrybridge Road area of Pontefract.

Through joint working and patrols police identified and interviewed two males involved in the use of off road vehicles and reported both for summons for document offences.

Several section 59 warnings were also issued as a result of the patrols, and two bikes were also seized.

A number of persons also appeared at court to be dealt with for earlier offending.

Inspector Paul Sullivan from the Wakefield East and South East NPT, said: “These are an excellent set of results from our Matrix off road officers and illustrate the impact they are having in our communities.

“Since its expansion last year, the team now has the ability to operate seven days a week and mount repeated, targeted patrols in the area where we know our key suspects are operating.

“We are also seeing courts dealing positively with the persons officers are putting before them with more than £1200 in fines issued to persons convicted of illegal riding in the South East NPT area.

“This is obviously very welcome as it is making it clear to those involved that when they are caught, they will lose their bikes, their driving licences, and be left with mounting financial penalties.”

Sergeant Gary Hobson of the Wakefield North East and Rural NPT, said:  “It has also been very positive to see our officers receiving increasing amounts of information from the public, allowing them to target those who we know are most active in causing disruption.

“I hope this gets a clear message to those who think it is acceptable to behave in this way that residents know who they are and we are more than willing to act on the information they provide us with.” 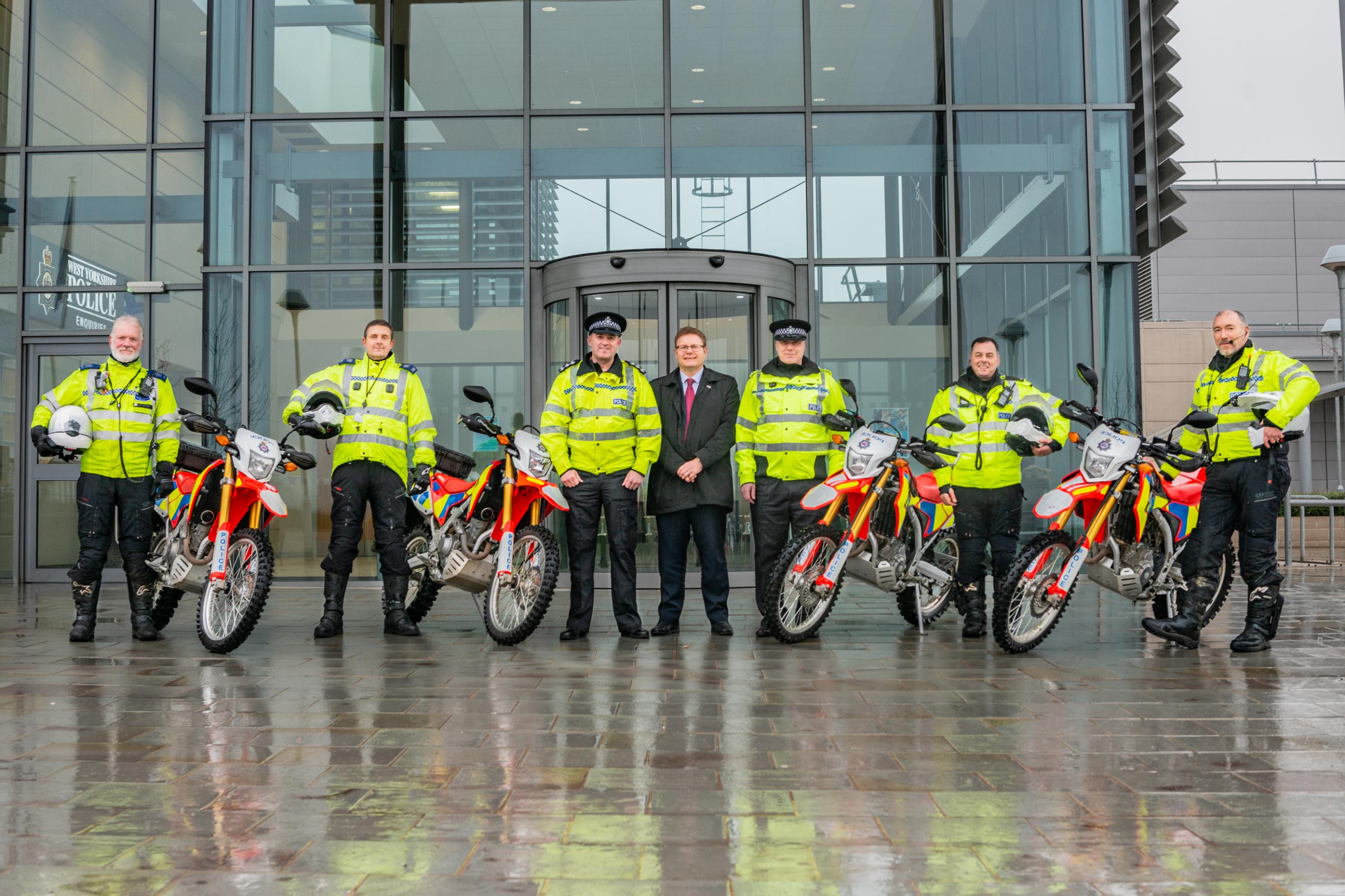