Police are renewing an appeal for information to locate a Dewsbury man who is wanted.

Kirklees District Police would like to speak to anyone who has information about the whereabouts of Asif Ghafoor Butt (39) from Dewsbury who fled from authorities in 2015. 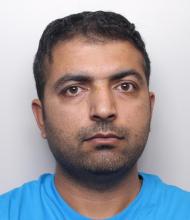 Butt (39) from Dewsbury was sentenced to 11 years in prison in his absence in May 2016 after being found guilty of sexual offences.

Extensive enquiries have been carried out to trace him locally and with policing partners.

Butt is described as Asian, 5ft 6ins tall and of average build.

Information can also be given anonymously to the independent Crimestoppers charity on 0800 555 111. 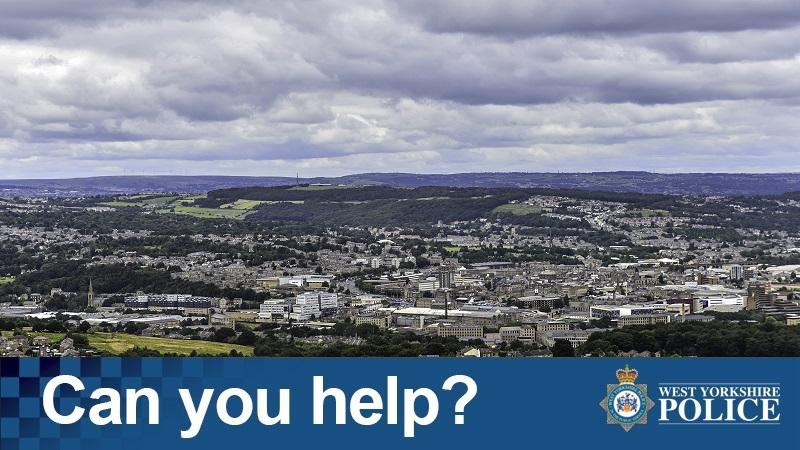