When The Going Gets Tough- Wakefield Specials Get Going

Volunteer Special Constables have been spending their Friday night’s on the front line in Wakefield District as part of a new operation to tackle anti-social behaviour hot spots. 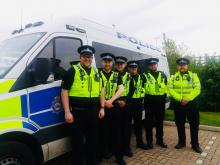 Wakefield Police has been deploying a special van of Special Constables to hotspots over the past month to support front line officers at events and provide extra high visibility policing in areas with ASB issues.

The patrols have seen officers safeguard vulnerable people and carry out arrest enquiries, and have coincided with the launch of a major new West Yorkshire Police drive to recruit specials.

As part of the operation, officer have carried out anti-social behaviour incidents and patrolled in Crofton and also safeguarded vulnerable women at the end of a night out on Pontefract.

They also patrolled at a Billy Ocean concert in the town to deter vehicle crime in car parks and help keep revellers safe while they enjoyed the music.

The operation will continue during the continuing recruitment window of Special Constables, which will remain open 24 June.

Specials have the same powers as police officers and go through very similar training as ordinary officers.

“Special Constables play a really important role in policing in Wakefield and this ongoing operation is a great example of the support they can provide.

“Over the last few Friday nights our special constables have been busy across the District patrolling to deter asb in communities such as Crofton, and also carrying out arrest enquiries for suspects.

“They have provided extra high visibility policing in key places at key times and directly safeguarded vulnerable people just when they needed assistance.

“I want to thank our Special Constables for their hard work and sheer dedication to keeping residents safe.”

Discussing the ongoing recruitment campaign, Assistant Chief Constable Angela Williams said: “Special Constables and volunteers are a vital part of the police service and help prevent and investigate crime, as well as helping to reduce disorder and antisocial behaviour.

“Specials have the same powers as police officers, regularly go out on patrols and help protect the communities we serve – they are invaluable.

“We immensely respect and appreciate all those who volunteer and give up their time to help us protect our communities, especially those who do so alongside their careers.”

West Yorkshire Police is keen to receive applications from people from diverse groups and backgrounds, such as BAME applicants, members of the LGBT+ community and people with disabilities. This forms part of the Force’s ongoing commitment to better represent communities.

To become a Special, you need to be at least 18-years-old and there is no upper age limit.

No formal qualifications are required to be a Special, but a good standard of education is required. Applicants need to be able to speak and write in fluent English and not hold a criminal record.

Candidates are required to be in good health and will be asked to complete a job-related fitness test.

For more information about the Special Constabulary and to find out how to apply, please visit https://www.westyorkshire.police.uk/jobs-volunteer/special-constables 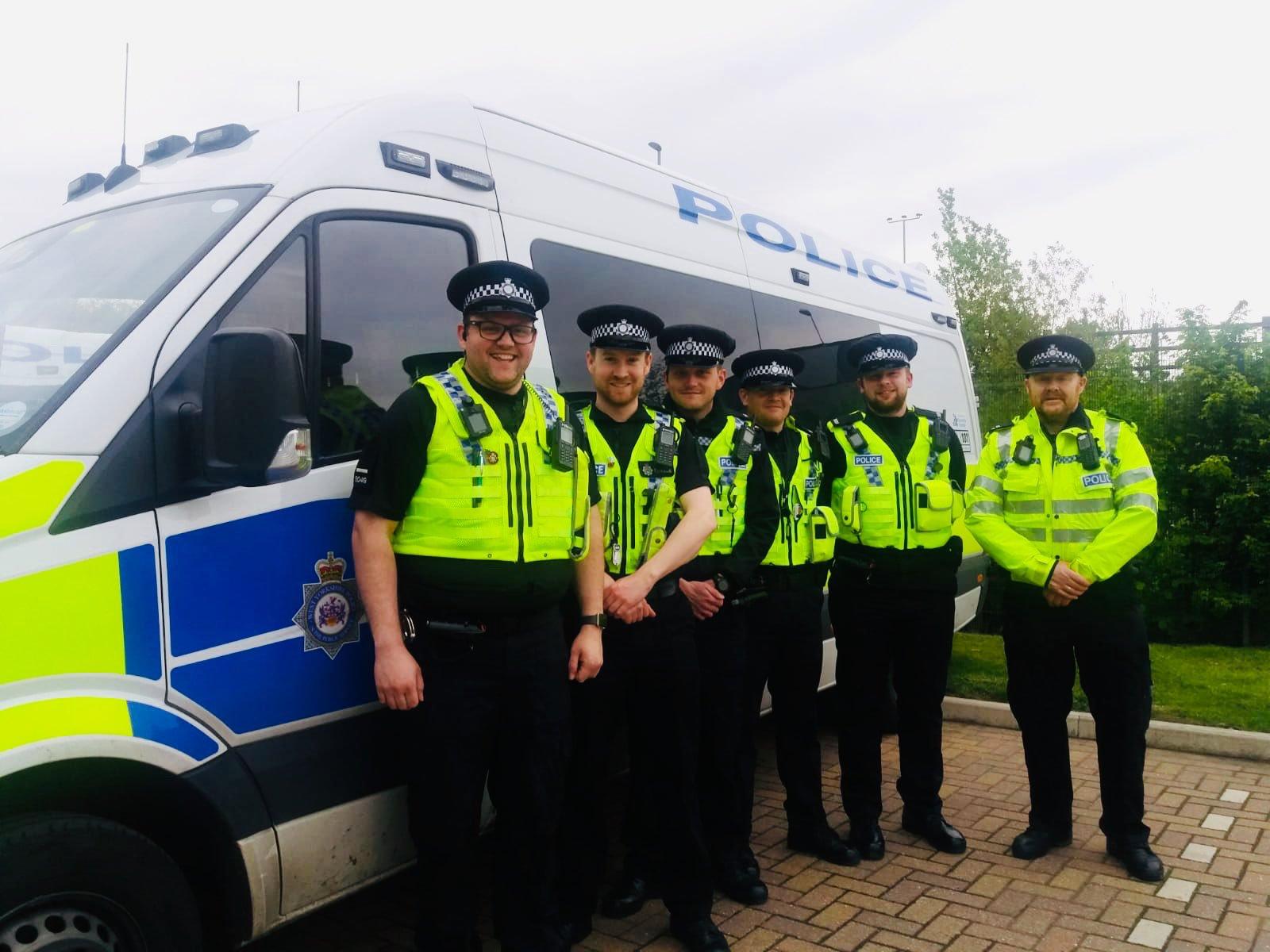